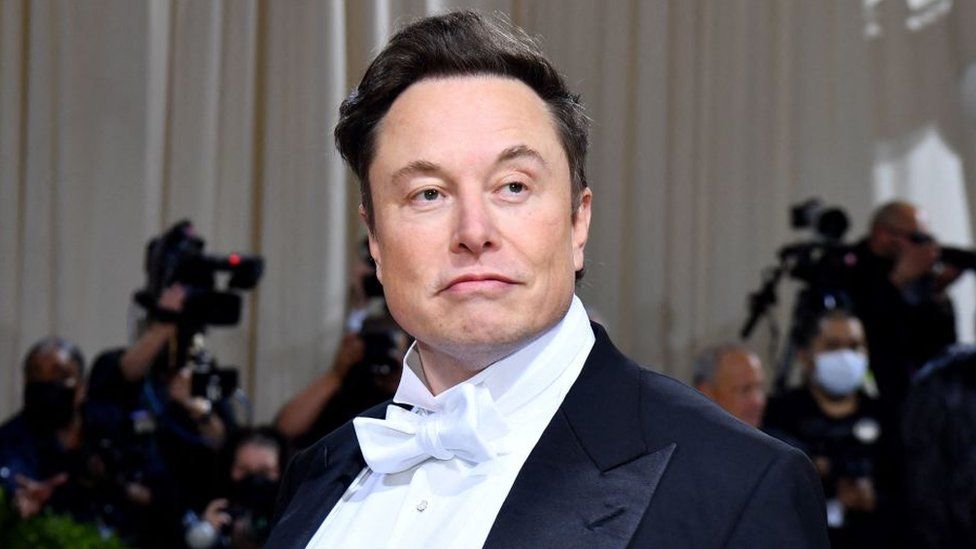 Twitter might lose even more employees following the mass layoffs that halved its workforce and shortly after the company fired engineers who publicly called out its new owner.

According to The Washington Post, Elon Musk gave remaining staff members an ultimatum and asked them to commit to an “extremely hardcore” Twitter going forward.

“If you are sure that you want to be part of the new Twitter, please click yes on the link below,” he reportedly wrote in an email that links to an online form.

So what does an “extremely hardcore” Twitter mean? The report didn’t quite delve into the specifics of Musk’s expectations, but the executive apparently said that it means “working long hours at high intensity.”

He added: “Only exceptional performance will constitute a passing grade.” It’s not quite clear if the move is legal for workers in countries that have rigorous labor laws.

Regardless, the email said that those who don’t sign the form by 5 PM Eastern on Thursday, November 17th, would be let go and would receive three months of severance pay.

In addition to reporting about the Musk’s email, The Post said that Twitter will be doing a postmortem on the launch of its $8 Blue subscription over the next couple of weeks, in an effort to understand why and how it had led to an influx of impersonators.

If you’ll recall, things got so bad that Twitter had to suspend its subscription service, which offered instant verification and, hence, gave fake accounts a semblance of legitimacy.

Musk had just announced yesterday that the company is pushing back the return of Blue verification to November 29th to make sure that it’s “rock solid.”

The Post also saw internal information and data externally compiled by a software developer that showed Twitter Blue only had around 150,000 users by the time the website paused subscriptions.

That’s a tiny fraction of the 238 million daily active users Twitter said it had in the second quarter of 2022 and would only bring in $14.4 million in annual revenue.

They’re also the ones most likely to pay for a subscription, however, which means they’re bound to see fewer ads as one of the perks they’re paying for. The matter has been resolved; galamsey documentary will take place at AICC – Mgt I’ve not banned the use of phones in Parliament Q_tbg unveils project titled ‘Play This On Your Way’