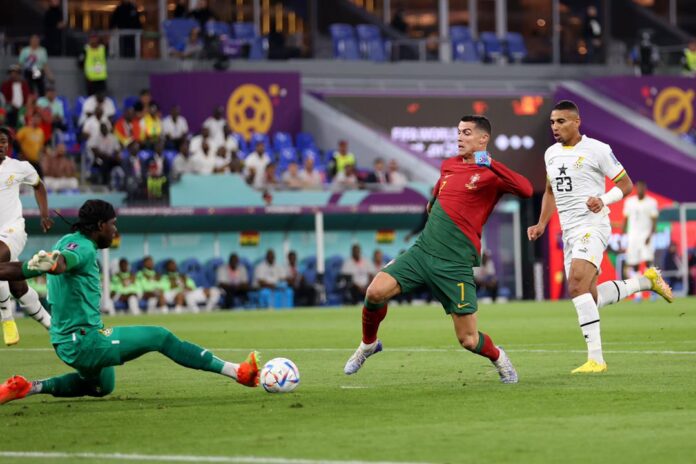 The Ghana football Association is set to file a petition to FIFA against referee Ismail Elfath over poor officiating in Ghana’s opening game against Portugal in the ongoing world cup in Qatar.

The American referee awarded what many describe as a contentious penalty to Portugal which was  expertly converted  by captain Cristiano Ronaldo. Qatar In Ghana FIFA World Cup 2022 kicks off on Friday Government must be commended for reducing e-levy rate – John Kumah

#EIBQATAR2022-Photos: Tunisia fans ready with their encounter with Australia
56 mins ago

#EIBQATAR2022-Photos: Tunisia fans ready with their encounter with Australia