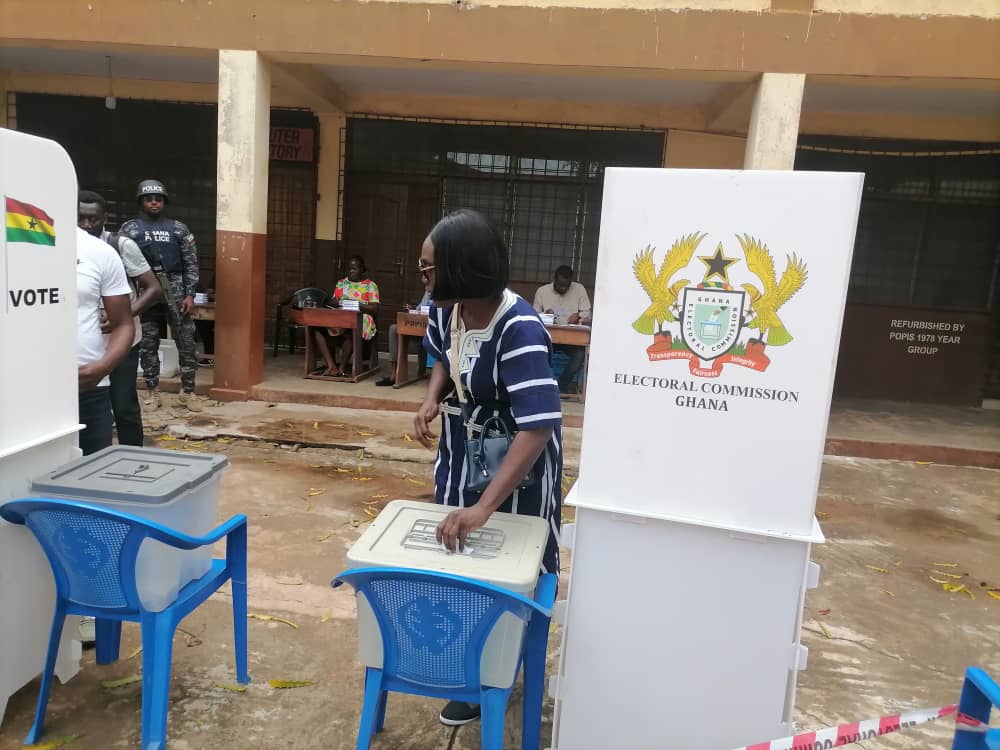 The Electoral Commission (EC) is considering a proposal to review the closing time for electoral activities during the national elections from 5:00pm to 3:00pm.

The EC believes the chances of violence occurring during voting will significantly be reduced if polls close before sunset.

The proposal is contained in the new Constitutional Instrument (C.I) which is currently before Parliament to guide the 2024 Presidential and Parliamentary elections.

A Deputy Commissioner at the EC, Dr. Eric Bossman Asare made this revelation to JoyNews on the sidelines of a West Africa Network for Peacebuilding (WANEP) stakeholder’s forum in Accra.

“Last year, we had a meeting with the political parties and one of the proposals that stood out strongly has to do with the closing time. The thinking is that if closing can be at 3:00pm, it will give a lot of time for the counting of the ballots at the polling station and also the counting at the collation centers. In this way, we can be in a position where results can be announced early,” he said.

The WANEP forum was meant to strengthen partnerships for the prevention of conflict and violence in elections in Ghana.

There have been several acts of violence that have marred Ghana’s general election in the past. In the 2020 general elections, six persons lost their lives as a result of electoral violence.

Two of these individuals were from the Techiman Constituency in the Bono East Region, a primary four pupil, Samira Zakaria from the Northern Region also died while a 30-year-old Abass Ibrahim was killed through gunshot in the Ablekuma Central Constituency in Greater Accra.

Two other persons were shot dead in the Odododiodoo Constituency. Coming out of our current economic mess a shared responsibility Government not sponsoring all delegates to COP27 – Lands Minister