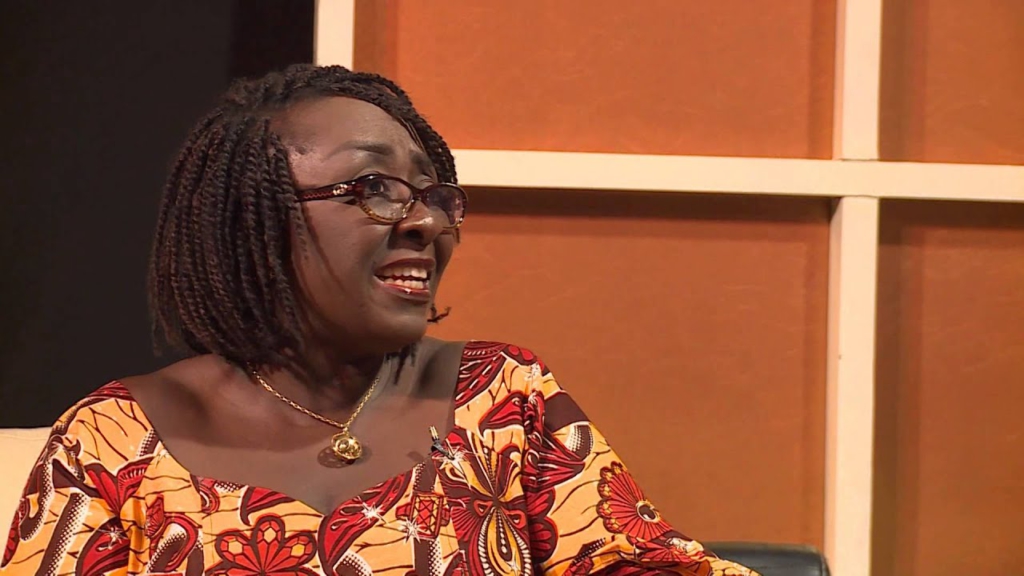 Ketu South Member of Parliament (MP), Abla Dzifa Gomashie, has written about the history of Ewes, their names and popular delicacies.

The short article posted on her Facebook page explained how a favourite delicacy of Ewes known in their local parlance as ‘Bɔbɔ’ became a popular Ghanaian food known by many as ‘Gɔbɛ’ (food made of Gari and beans).

She creatively provided some distinctions between the natural ways of pronouncing and spelling local Ewe names and some changes being made to them.

Read her write-up below:

Kete journeyed from Afiadenyigba and Eʋedome villages, arrived in the cities as Kente. We havent complained.

Akple left Adafienu and Dzelukope and got to Accra as Banku and Akple as though they were engaged in some tribal war on the road and decided to split. We havent complained but instead supported you in corrupting the name.

What really is on the road between Eʋenyigba and other places that nothing leaves Eʋeland and arrives in Accra same? I have just met my former school mate, Selasie who says she is now Cinderella. No problem. But why is Aku from Akatsi now called Ekua, Ablatɔ now Abena and Afitɔ now called Afia?

So that Kɔbla, who now responds to Kwabena instead, will introduce himself to me in Twi or Ga or rather interestingly in English, when he knows me as an Eʋevi akuaku.

Show me the Gbemus who are not Green, the Aƒealetes who are not Apeletes and many more so I can bask in the glories of those spirit lifting appellations by our forebears.