Debt Exchange: Do not touch our pensions – TUC warns government 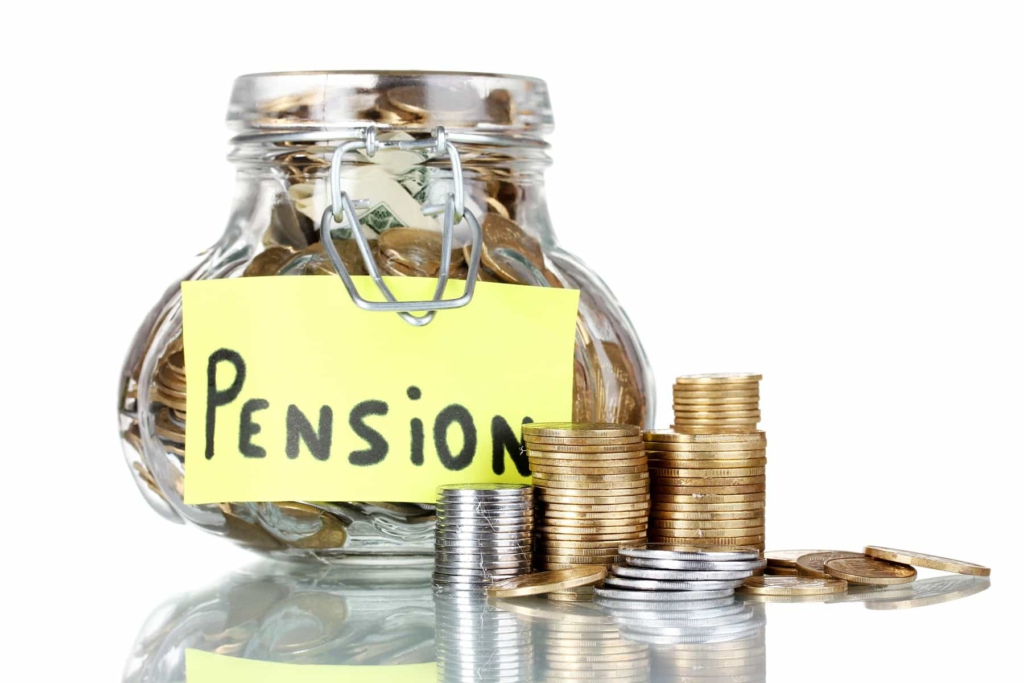 The Deputy Secretary General of the Trades Union Congress has sent out a warning to government not to touch their pension funds in its planned debt exchange programme.

Government has been inviting bond holding institutions including pension funds to exchange their old bonds for a package of new bonds to be issued by the country.

This part of government’s efforts to achieve debt sustainability as it seeks a bailout from the International Monetary Fund.

However, there have been concerns that the government’s debt restructuring policy may have adverse effects on bonds, with talks of 30% haircuts causing fear and panic within the local investor community.

Speaking on JoyNews’ PM Express, Joshua Ansah stated that the government amidst the panic had failed to engage with organized labour before proceeding with the announcement and rollout of its programme.

He noted that the government treating organized labour like an afterthought in the debt exchange programme was a disappointing and unfair development.

“For me and the worker unions we’re really disappointed in the sense that if you’re a government and you’re dealing with stakeholders, an important stakeholder like the Trades Union and organized labour was not consulted in such a very important decision that was being made by the government.

“And because you’re the government you just sit down and bring any decision and you think that workers will be happy and take it like that? I don’t think it’s fair. That is one disappointment we have about this debt restructuring information that has been given by the finance minister,” he said.

He warned that should the debt exchange tamper with their pension funds, organized labour “bare their teeth” at government to register their displeasure.

“And we’re saying that pension is something that is meant for our future, and if government wants to have a debt restructuring, they dare not touch our pensions because then it means our future is already killed before the time.

“…As laymen we say that our pensions shall not be touched and if government continues or goes ahead to do whatever they want to do workers of this country will actually bare their teeth to show government that it is not right for government to jeopardise people’s pensions.”

Meanwhile, the Deputy Finance Minister, Dr. John Kumah who was also on the show assured organized labour that engagement with them on the debt exchange programme will be initiated soon.

He also assured them that the government has put in place measures to ensure that their pension funds are not affected by the debt exchange programme.

Previous #EIBQATAR2022: Brazil put down the biggest marker at Qatar tournament
Next Sunyani Regional Hospital to be upgraded into teaching hospital by April 2023