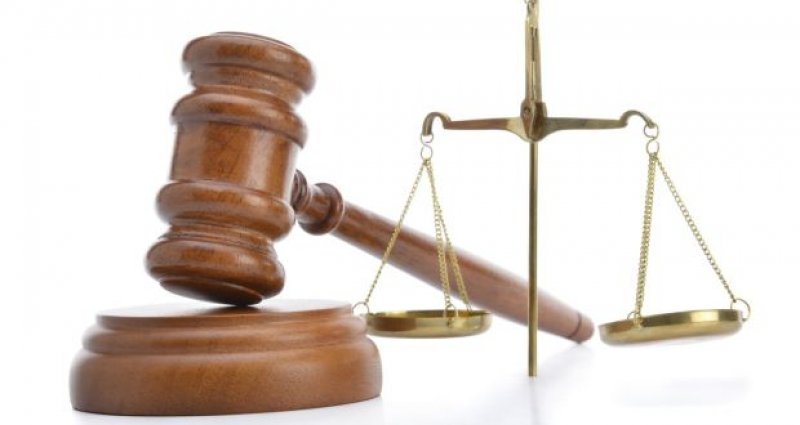 An Accra Circuit Court has ordered the arrest of two persons allegedly involved in a $100,000 gold scam case.

The Court presided over by Samuel Bright Acquah issued the bench warrant when the prosecution led by Inspector Wisdom Alorwu prayed for the warrant.

When the matter was called before the Court, the two accused persons namely; Yahaya Bin Yahaya and Ibrahim Ba, were absent.

Meanwhile, two other accused persons, Iddrisu Yakubu and Zongo Yakuoba, are said to be at large.

The four accused persons were alleged to collect $100,000 from one Lloyd Beckford, under the pretext of supplying him with 50kg of gold but failed.

The accused persons have been jointly charged with conspiracy to commit crime and defrauding by false pretences.

Prosecution, therefore, prayed the Court for a bench warrant, saying he personally informed the accused persons and informed them about the court date.

The case’s facts as seen by the GNA indicated that the complainant is a financial consultant at Cantonments, Accra.

In 2021, the complainant came to Ghana to transact a gold business and met Yahaya Bin Yahaya, and they became friends, and they started communicating.

The complainant left Ghana and returned in the month of May 2022 when Yahaya and Ibrahim met and assisted him to buy a kilogramme of gold and exported same successfully.

In the same year, Yahaya and Ibrahim conspired with Yakubu and Zongo Yacouba now at large to collect $100,000 from the complainant under the pretext of supplying him with 50 kg of gold for export.

The accused persons after collecting the money began playing “hide and seek” with the complainant.

On August 6, 2022, the complainant reported the matter to the Police and Yahaya and Ibrahim were arrested.

Police say Yakubu and Yacouba are said to be at large, and efforts were being made to get them arrested.