The event which is being organised in collaboration with IMANI Africa and Africa Centre for Energy Policy (ACEP) is on the theme: “Ghana debt saga: Now what next?”

It comes off at 11am and will be live on Citi TV and 97.3 Citi FM and all our social media platforms.

The forum will be moderated by Vivian Kai Lokko, the Head of News at Citi TV/FM and will have speakers such as David Ampaw, an international restructuring lawyer, Mavis Owusu Gyamfi, a political economist and Senyo Hosi, an investor and economic policy analyst.

Ghana is currently going through a severe economic crisis which government attributes to COVID-19 and the Russia-Ukraine war.

The country is currently seeking a $3 billion extended credit facility from the International Monetary Fund (IMF) to salvage the ailing economy, a few years after exiting a similar programme.

The government last week secured a staff level agreement with the IMF awaiting Board approval from the Bretton Woods institution.

Ghana’s inflation hit 50.3% in November with the cedi losing more than 50% of its value to major trading currencies especially the dollar since the beginning of 2022.

Although the currency seems to have appreciated drastically in December, analysts say the cedi may depreciate again if the gains are not sustained with prudent economic measures.

Government also extended the deadline for its domestic exchange programme and announced the suspension of some of its external debts. This follows the rejection of the programme by labour unions and institutions within the financial sector. 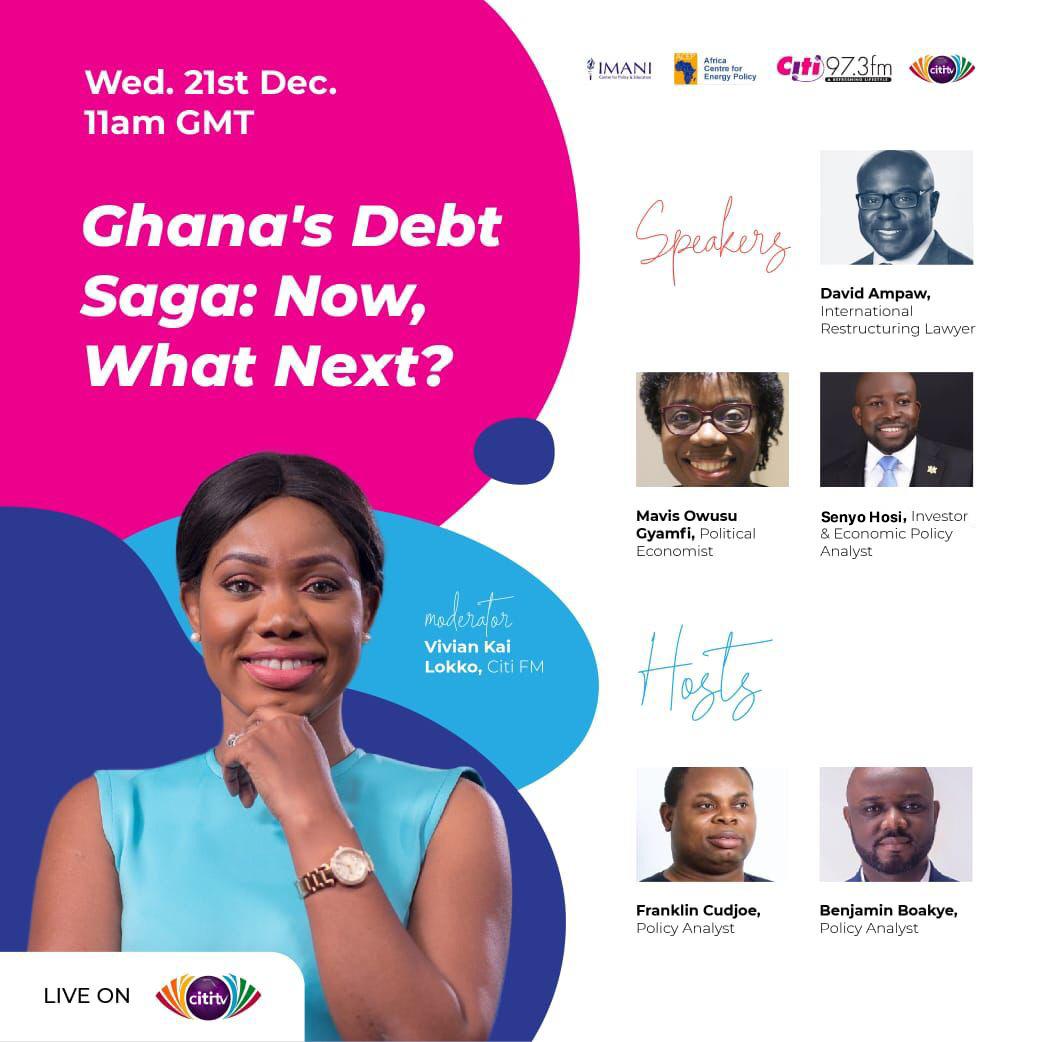 Several labour unions have kicked against the imposition of cuts on pension funds as part of the debt exchange programme. Organised labour had threatened a public sector shutdown by December 27 if its concerns over the programme are not addressed.

The government had sought to use the debt exchange programme to make room for breathing space on its fiscal commitments.