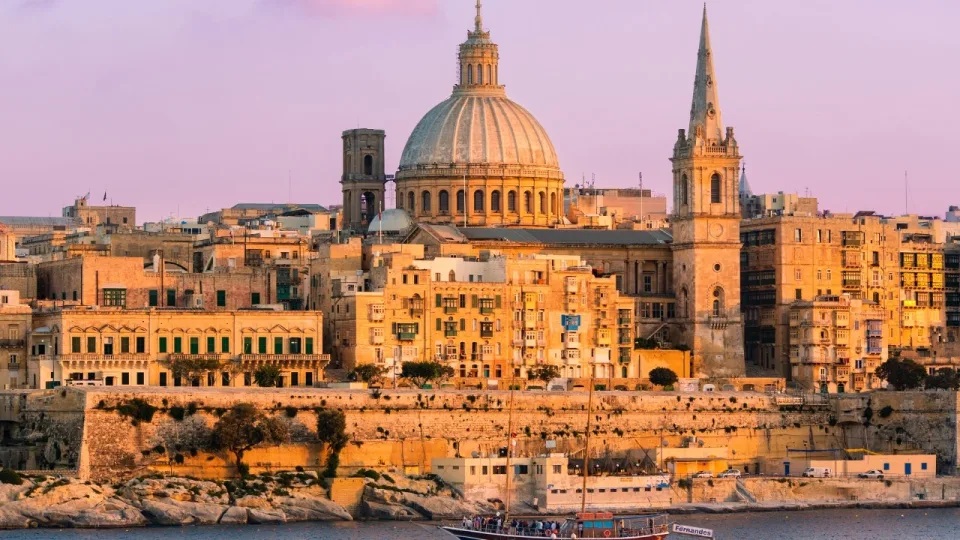 Grech faces a court date on Feb. 3 in Valletta, Malta, for allegedly running afoul of the country’s ban on advertising “conversion practices.”

A Christian charity worker in Malta could face jail time after he claimed that his faith enabled him to turn away from a homosexual lifestyle he no longer wanted.

Matthew Grech, 33, faces potential fines and imprisonment for allegedly falling afoul of his country’s ban on “conversion practices” when he explained to a local media outlet last year how he left homosexuality behind because he came to believe it was wrong.

“I was invited by this new emerging platform in Malta called PMnews to share my story and to discuss sexuality in general,” Grech told Fox News Digital, noting that he was “surprised” when police later called him early on a Sunday morning and ultimately served him with a prosecution order summoning him to court on Feb. 3.

Legal counsel for Grech maintains that his case is the first of its kind and threatens to set in motion a legal “domino effect” that could endanger freedom of speech and religious liberty throughout the Western world.

According to a transcript of his interview with PMnews Malta, at no point did Grech invite anyone to attend therapy to change their sexual orientation or gender identity, though he was critical of the Maltese law and explained how he came to believe that homosexuality is not an identity, but rather a practice that was incompatible with his Christian faith.

“They knew my stance around homosexuality and sexuality in general, so they wanted to hear a little bit more about it because many shun the other side of the story,” Grech said. “But these guys wanted to explore it because they’re for freedom of speech, and they don’t like it when viewpoints are shut down simply because they are unpopular.”

Grech said that after LGBT activists with ties to the Maltese government and the Malta Gay Rights Movement (MGRM) reported him to police for the interview, he now faces up to €5,000 in fines or up to five months in prison if convicted of violating Article 3 of Malta’s Affirmation of Sexual Orientation, Gender and Gender Expression Act, which makes it “unlawful for any person” to “advertise conversion practices.”

The journalists who interviewed him also have upcoming court dates and face potential criminal sanctions for their part in conducting the interview.

MGRM did not respond to Fox News Digital’s request for comment by time of publication.

Grech is slated to appear before the Court of Magistrates in Valletta on Feb. 3, where he will be assisted in legal defense by the Christian Legal Centre (CLC), a London-based nonprofit that focuses on cases of religious discrimination against Christians.

Andrea Williams, chief executive of the CLC, said in a statement provided to Fox News Digital that Grech’s treatment by Maltese authorities is discriminatory and violates “his Christian freedoms and fundamental right to free speech.”

Grech’s lawyers plan to argue that his prosecution is a violation of his right to freedom of expression guaranteed under both the Constitution of Malta and the European Convention on Human Rights (ECHR).

“The domino effect of ‘conversion therapy’ bans began in Malta,” said Williams, who warned that the case threatens to set a precedent that could spread to other Western countries “unless robust action is taken.”

Malta, an island nation between Sicily and the coast of North Africa, was the first country in the European Union to criminalize practices that would seek to “change, repress or eliminate a person’s sexual orientation, gender identity and/or gender expression.”

Previous NDC’s Central Regional Secretariat congratulates Ato Forson for his elevation
Next One Day: Chief One starts the year with new single