CHAN TOURNAMENT: Ghana to face Niger in the Quarter final 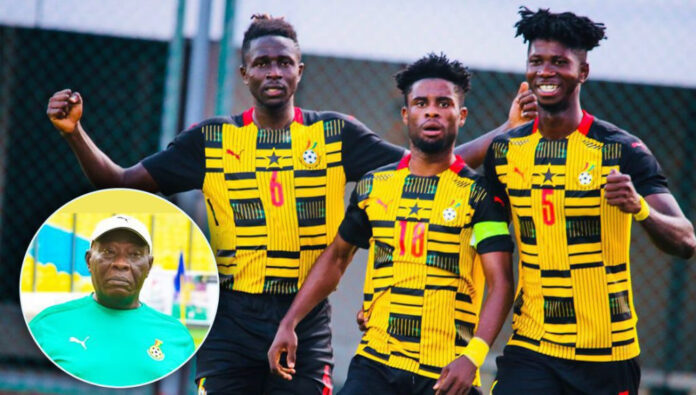 The Black Galaxies of Ghana will come up against Niger in the quarter final of the ongoing African Nations
Championship in Algeria. The fixture was confirmed after Niger defeated Cameroon 1-0 at the
Miloud Hadefi Stadium in Oran on Tuesday. A second half goal in the 69th minute by Ousseni Badamassi was enough to
see off Cameroon and ensured the Nigeriens finished top of group E.Niger finished top after
drawing goalless with Congo in their first game followed by an impressive win against
Cameroon. Ghana on the other hand finished second in Group C after losing their opening game against
Madagascar 2-1 and then winning their second game against Sudan and were awarded three
points after Morroco’s failure to show up at the tournament. The Quarter final game is scheduled to take place
on Saturday, 28th January at the Miloud Hadefi Stadium in Oran
The other quarter final ties will see host nation Algeria face Ivory Coast, Senegal will take on
Mauritania and debutant Madagascar will play against Mozambique.