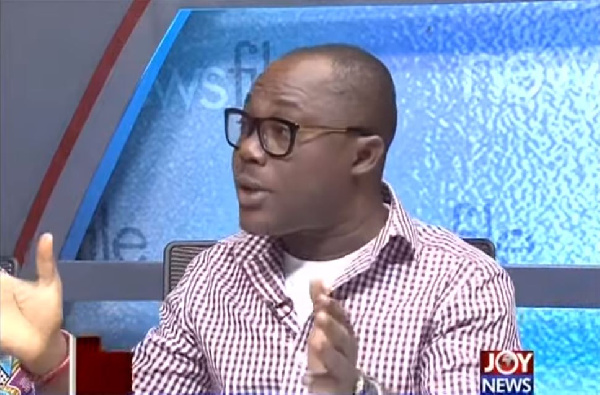 A Senior Lecturer at the Political Science Department of the University of Ghana has said that the Minority Caucus in Parliament failed to do what was needed to get Finance Minister, Ken Ofori-Atta out of office when they had the opportunity.

Professor Ransford Gyampo said this accounted for the failure of the censure motion.

“In my view, when it mattered most, they could not bring the right caliber of experts to probe and ask follow up questions to nail the man when they had the opportunity to interact with him at the ad hoc committee that the Speaker set up,” he said.

Speaking on JoyNews’ Upfront on Thursday, the political scientist expressed his disappointment over the conduct of Parliament in the process to censure the Finance Minister.

He asserted that the Members of Parliament have “the penchant” of raising hopes of their constituents yet fail to fulfill societal expectations.

Citing examples, he referred to the Minority’s promise to reject the nomination of the Finance Minister and other presidential nominees yet approved their nominations eventually.

Ghana’s Parliament has reached a conclusion on the censure motion moved by the Minority Caucus. They outlined seven allegations against Mr. Ofori-Atta.

The Speaker of Parliament set up a committee to ascertain the veracity of the allegations and give the Minister the opportunity to defend himself.

On the day of voting, Thursday December 8, 2022, the few Majority Caucus members present walked out of the House when voting was due.

According to the live vote count, 136 votes were collated. This falls short of the two thirds of the votes required to censure the Minister according to the 1992 Constitution.