Censure motion: I have committed no crime – Ken Ofori-Atta 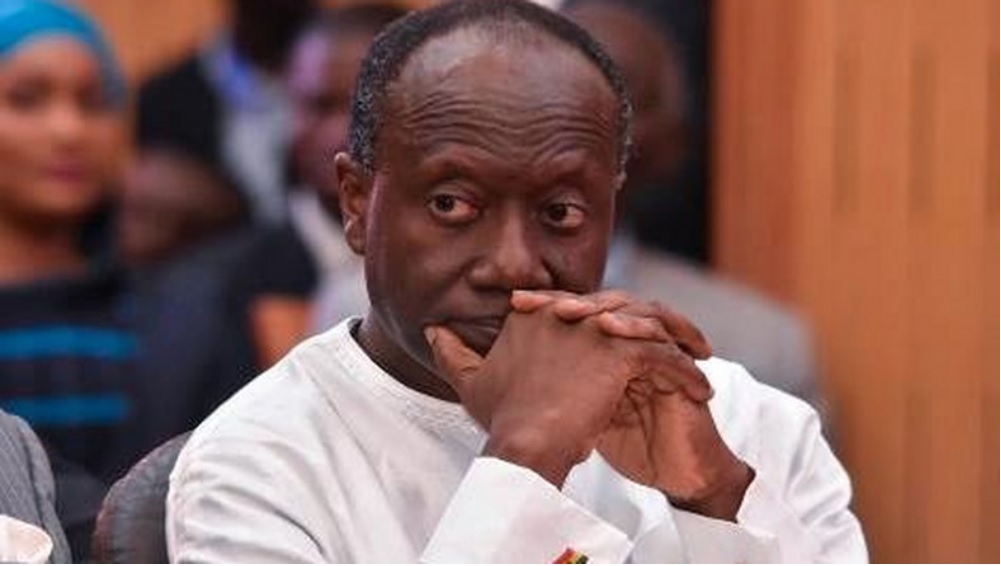 The embattled Finance Minister has absolved himself of the allegations leveled against him by the Minority in their censure motion against him.

Ken Ofori-Atta said the NDC group cannot substantiate their claims against him.

Contributing to the debate on the report of the ad-hoc committee that probed the censure motion, he said the action has made the country’s democracy stronger.

However, Mr Ofori-Atta urged the proponents of the motion to be more thorough in subsequent ones.

He thus asked them to eschew partisan and rather focus on togetherness in making the nation stronger.

“Mr Speaker, this censure has done some good in advancing our democracy we we would hope that in the future, such censures will have some more thoroughness and will be less politically motivated.

Mr Speaker, the allegations are what they say and I have very little more to answer after what all the answers I gave at the committee meeting that even if I say I am innocent, they will not believe me and if I ask for proof and truth, they will not be able to answer that. So I have committed no crime,” he said.

The Minority October 25, filed the censure motion against the minister.

Following that, on November 10, the Speaker of Parliament constituted an 8-member ad-hoc committee to probe the allegations against the minister.

The committee subsequently presented its report to Parliament on November 25, 2022.

It was then tabled in the order paper for debate and subsequent vote today.