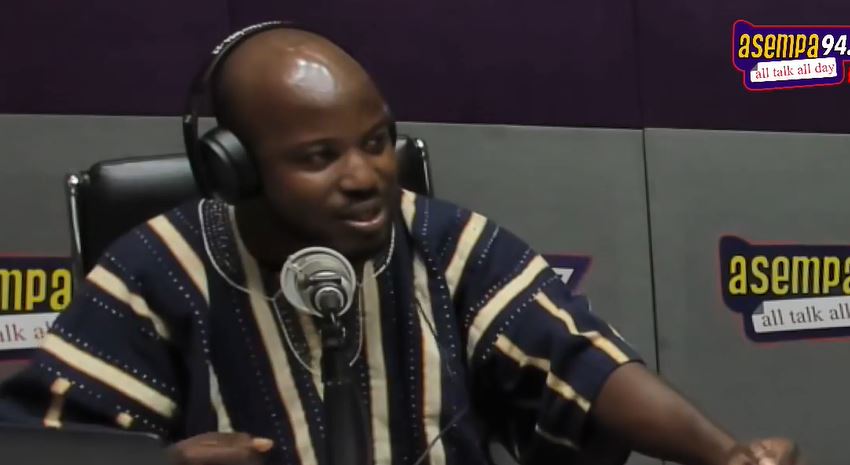 An Agribusiness and Sustainability Practitioner, Kojo Akoto Boateng has cautioned the government to be mindful of the expenditure it incurs on behalf of public officials.

In an interview on Asempa FM’s Ekosiisen on Thursday, Mr Boateng said that when money is spent on luxuries at the expense of agriculture, it denies the youth capital to create wealth for the state through agribusiness.

According to him, when a public servant rides in a land cruiser, the youth in the agribusiness sector are denied tonnes of rice.

This, he explained, is due to the high volume of fuel consumed by such vehicles.

“The most recent model of land cruiser 300 costs around $160,000. So, if you make a policy in which one of the most important things for you to do is to buy a land cruiser for $160,000, which is enough to buy rice, build a rice mill, and ensure that we don’t import rice, there must be something wrong with you, if you are in authority and make such a decision,” he added.

He, therefore, advised the government to cut down on luxurious expenditures.

Mr. Boateng also urged churches to invest in the agribusiness sector. According to him, churches can also put some funds aside to buy lands to be allocated to their members for agricultural purposes.

He added that the Churches should “have policies in place for the unemployed members, so we stop buying land cruisers and patrols for pastors.”

Our wives are abandoning us, Akufo-Addo has neglected us – Former NPP constituency chairpersons -