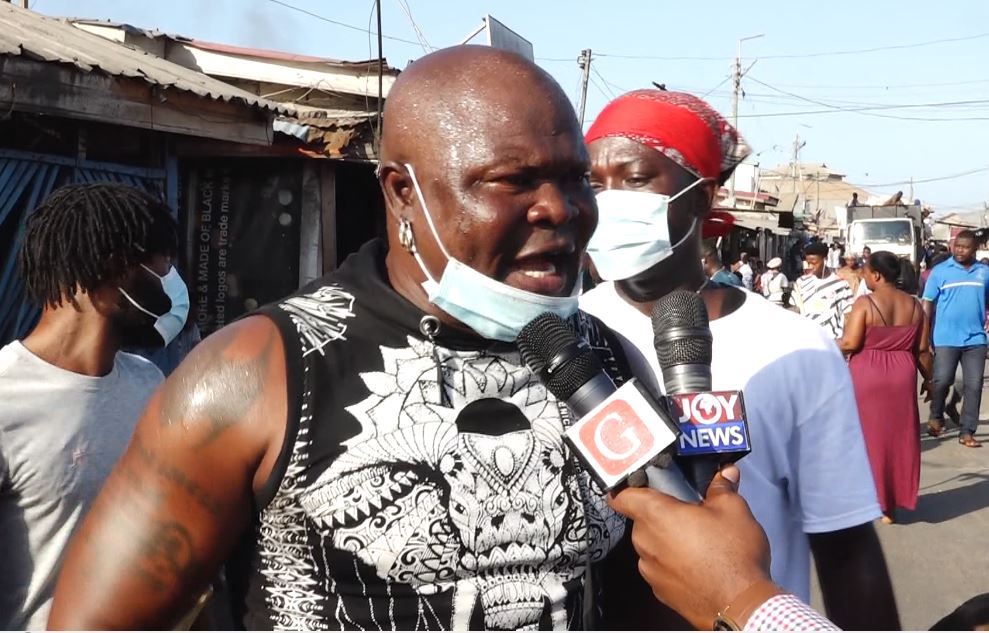 Braimah Isaac Kamoko, aka, “Bukom Banku”, a Ghanaian Professional Boxer, has been granted GHC50,000 bail with two sureties by an Accra Circuit Court.

Bukom Banku is before the court on a charge of abetment of crime.

He is said to have abetted with one Prosper Quaye to cause harm to one Ismael Quaye at Bukom in the Greater Accra Region.

Bukom Banku’s son, Mustapha Kamoko, who was also facing the charge of causing damage, has also been granted GHC50,000 bail with two sureties.

Bukom Banku, 50, and his son Mustapha Kamoko, pleaded not guilty.

The Court presided over by Mr Samuel Bright Acquah, a relieving Judge, said the sureties should be civil servants within the jurisdiction.

Mr Ennin said the accused persons were father and son, who resided within the jurisdiction and would not abscond when granted bail.

The defence counsel held that Bukom Banku was a title holder in boxing and prepared to stand trial.

“We pray the court that in the spirit of the season, you will admit my clients to bail… their relatives are all over the court because of the accused persons.”

The prosecution, led by Chief Inspector Maxwell Ayim, indicated to the court that the accused persons appeared before the court on criminal summons.

The case of the prosecution is that the complainant, Mr Ishmael Neequaye, is a footballer residing at Bukom while the accused persons (Bukom Banku and his son) are boxers and Prosper Quaye, unemployed.

The prosecution said all the accused persons were resident of Bukom, near James Town.

It said on November 25, 2022, at about 1730 hours, the complainant was in his room sleeping when he heard an unusual noise around his house.

The prosecution said the complainant woke up and saw the accused persons seriously attacking some friends of his, including Julius Tagoe, a witness in the case.

It said the complainant approached them and calmed the situation and Bukom Banku on seeing the complainant, broke a bottle and gave it to Mustapha to inflict wounds on him.

The prosecution told the court that Mustapha took the advice of Banku and inflicted a deep wound on the abdomen of the complainant who bled profusely.

It said Prosper also took a stone and hit a 32-inch television belonging to Tagoe.

The prosecution said the complainant was rushed to the Korle-Bu Teaching Hospital where he was admitted.

It said the accused persons escaped arrest necessitating the issuance of a criminal summons to have them appear in court. Charges of attempted rape and assault have been dropped against Manchester United footballer Mason Greenwood. …