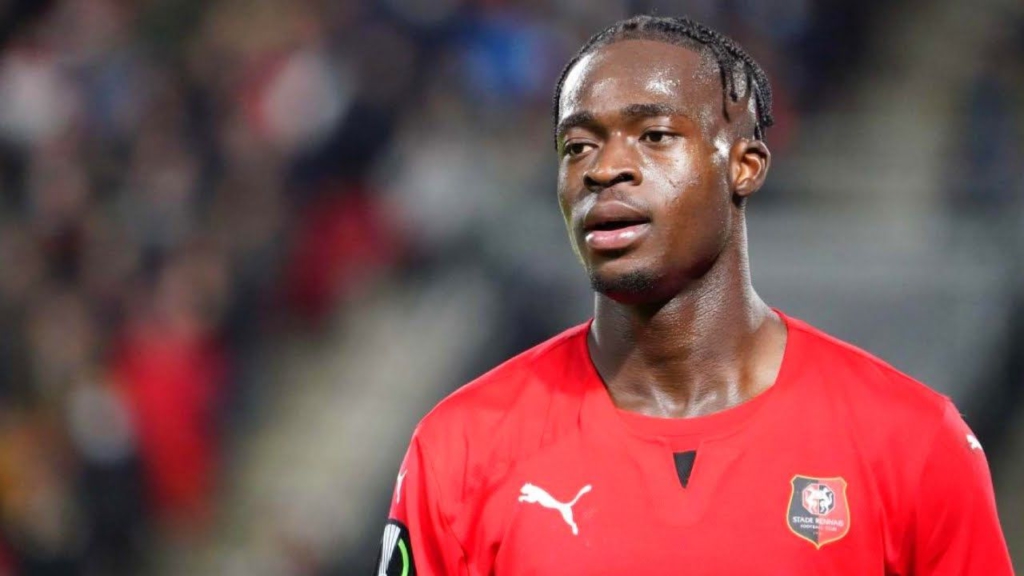 It will be a big blow for the Black Stars as the 20-year-old was looking to make his debut at the global showpiece in Qatar later this month.

Kamaldeen is yet to play 90 minutes for the French Ligue 1 side since returning to play three minutes against Nantes on October 9.

Ahead of their Europa League game against AEK Larnaca last night, Bruno Genesio said the former Nordsjaelland star’s participation in the 2022 World Cup is in doubt.

“He had pain in his ankle yesterday, he was injured, and I hope that would not call into question his participation in the World Cup,” the Rennes boss said at his pre-match presser.

With 20 days to Ghana’s opening game against Portugal, it looks like Otto Addo will do without the services of the pacy winger in the Mundial.

Commuters will continue to suffer if we don't organise transport space ‘Until you brief Parliament forget about laying your C.I before the House’ – Bagbin tells EC