Garner communicated via the club’s website while delivering an update on the finger injury that essentially forced the 26 year old out of Otto Addo’s squad.

Wollacott broke his finger during a warm up session ahead of Charlton’s League One fixture against Burton Albion and was replaced in the starting unit by Craig MacGillivray.

The 26 man squad was named earlier this week ahead of Ghana’s opening game in Qatar on Thursday, November 14 against Portugal at 16:00 GMT.

“Everyone at the club is bitterly disappointed for Jojo. He played such an important part in Ghana getting to the World Cup…for the injury to happen so close to the tournament and in such innocuous fashion is very cruel.

My understanding is that following surgery he will meet up with the Ghana squad and remain a key member of their traveling party” he said. 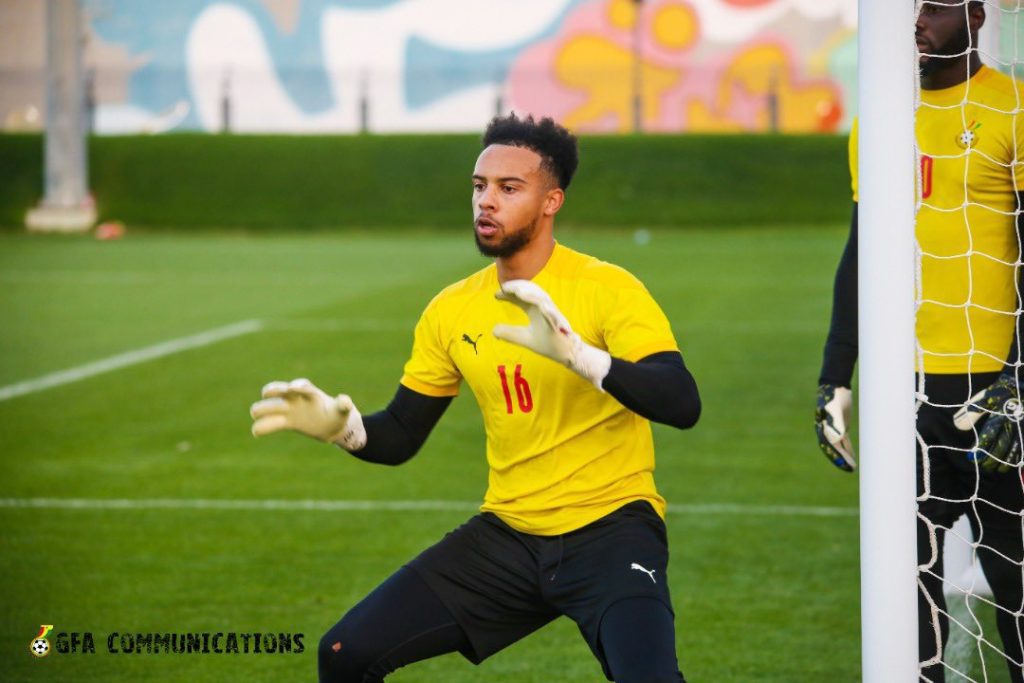 Orlando Pirates’ Richard Ofori, who was in a direct battle for the Black Stars goalkeeping starters spot, wasn’t called up to the squad due to a knee injury that failed to heal in time.

Lawrence Ati Zigi, Ibrahim Danlad and Abdul Manaf Nurudeen have been picked as Ghana’s goalkeepers for this year’s World Cup.

No ‘certification of conformance’, no used vehicles to enter Ghana from January 1, 2023 - Standards Authority Akufo-Addo Is So Arrogant In Capital Letters – Bulldog Jabs Netherlands beat US to book quarter-final place
37 mins ago

2022 World Cup: ‘We will do better next time’ – Kudus to “disappointed” Ghanaians
1 hour ago