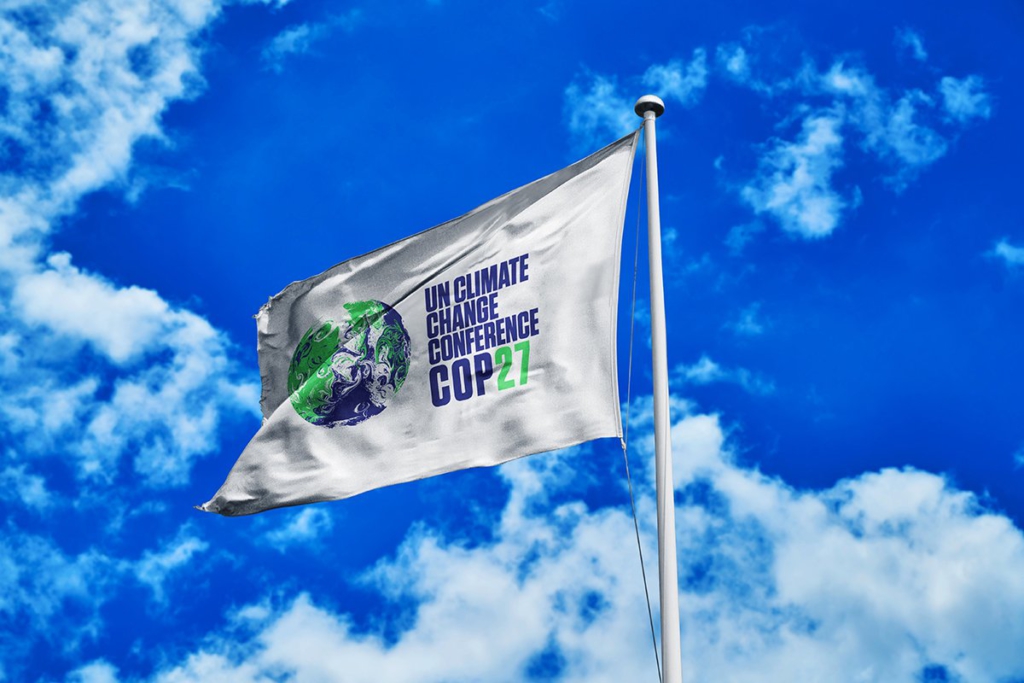 Egypt is hosting the 27th Conference of Parties (COP27) of the United Nations Framework Convention on Climate Change (UNFCCC) from November 6-18, 2022.

The COP can be described as a ‘crazy’ marketplace of ideas, commitments, negotiations, offers, rejections and agreements for a healthy, sustainable planet.

At COP 27, countries are converging to take action towards the world’s collective climate goals as agreed under the Paris Agreement and the Convention.

This year’s climate talks is informally dubbed the ‘African COP’, not only because Africa is hosting the conference, but because the continent is at a tipping point and threshold for climate justice.

Over the years of negotiations, African governments and civil society have posited that the continent contributed least – less than 4% of global greenhouse gas emissions – to the phenomenon of climate change, but its people and landscapes are the most vulnerable to the impacts of climate change.

According to the latest report of the Intergovernmental Panel on Climate Change (IPCC), Africa is already experiencing severe and widespread impacts of climate change, causing devastation to lives, livelihoods and disturbing the continent’s development progress.

At COP27, the African Group of Negotiators (AGN) will have an enormous task of developing strategies to consolidate Africa’s position on thematic areas of the negotiations.

The AGN will be leading the African desire on the critical issues of loss and damage arising from adverse effects of climate change, recognizing Africa’s special needs and circumstances, delivering financial resources for climate adaptation, as well as accessing clean and green energy sources to end energy poverty.

People and communities affected by the impacts of climate change need new technologies, information systems and other support to build resilience.

But it has never been an easy process of negotiations at the COP.

The advanced economies, often referred to as polluter countries, have the human resource, negotiation skills and the political power to have their way through the process.

Even when they promise to deliver on certain commitments, they often fail to deliver.

For this reason, the African civil society on climate change and other campaigners, with the support of the media, offer the backing voice, lobbying, protests and marches, to urge global leaders to back their words with action.

The Conference in Egypt is being held in the midst of the Russia-Ukraine war which has led to a rise in crude oil prices and triggered a new quest of ‘dirty energy’.

For climate campaigners, fossil fuels remain the root cause of the global crisis in food insecurity, rising inflation, unemployment and general high cost of living.

They therefore will be demanding a halt in any new development of coal, oil and gas, and to redirect financial flows towards sustainable renewable energy that will lead to peace, food security and climate justice.

At COP27, world leaders are expected to move towards achieving the Paris Agreement target of limiting global heating to 1.5oC and to safeguard the UN Sustainable Development Goals (SDGs).

The expected outcomes will include a clear commitment to reject fossil fuel addiction that is destroying the planet and offer hope to the most vulnerable impacted by climate change.

“You were a politician’s side chic” – Afia Schwar shades Delay, drops chilly details - Save everyone else is suffering litany; tell us what you are doing for us – Wereko-Brobby to Akufo-Addo