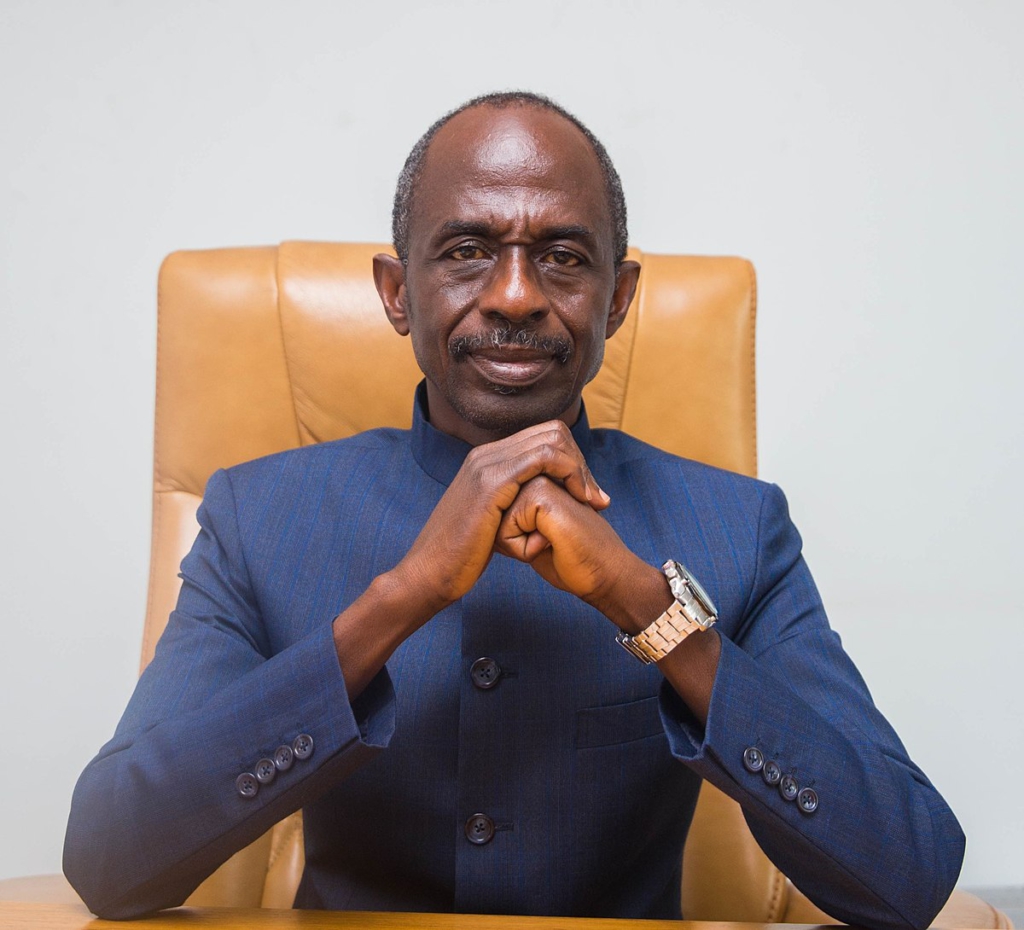 The Head of the Political Science Department of the University of Ghana, Dr. Alidu Seidu, says the National Democratic Congress’ National Chairman, Johnson Asiedu Nketia, is a more formidable force to reckon with in comparison to the New Patriotic Party’s Stephen Ntim.

According to him, Asiedu Nketia through the diverse roles he has played for the NDC and within the Party has equipped him with some very necessary skills and experience which will serve him exceedingly well as National Chairman of the NDC.

Speaking on JoyNews’ PM Express, Dr. Seidu noted that the cumulative experience Asiedu Nketia has inches him a bit higher than Stephen Ntim when compared.

He added that Stephen Ntim’s role in the NPP prior to his national chairmanship position has in comparison not been as active as Asiedu Nketia’s.

“I’ll go for Johnson Asiedu Nketia… if you look at the elections that they have all won, Stephen Ntim as the first Vice Chair to help his party to win the 2004 elections. In 2004, NPP was in government and they had just finished their first term. And you know that in Ghana, usually the voter apathy, the disillusionment and all those things come when you’re wrapping up your second term.

“So technically, NPP still had the goodwill having finished their first term, and then they were going for the second term which ended in 2008. But even the vice chairmanship position at that point in time wasn’t administratively robust compared to the position of a general secretary of a party,” he said.

He added that “So Asiedu Nketia won his first election as the Chief Administrative Officer of the NDC, but also from an opposition. They were fighting in 2008, they were fighting the incumbent government and for him to have been able to help the party as the General Secretary to win that particular election, suggested a huge experience and commitment and a whole lot of task.

Dr. Seidu further stated that Asiedu Nketia’s experience in the legislature will serve him extremely well in garnering the support of his Parliamentarians on key issues as he has a deeper understanding of how Parliament works, unlike Stephen Ntim.

“Asiedu Nketia has an extra experience as in being part of the legislature. He has ran and campaigned as an MP. And you know in Ghana to be able to win an MP position it’s not easy. He has ran and campaigned and won Parliamentary seats and has served in Parliament, and he knows the Parliamentary behavior and protocol and how to touch base with Members of Parliament when you want to win them to your side. That is an added advantage.

“He has been in government before as a Minister and that one is also an extra advantage in serving and formulating policies and implementing them as a Member of the Executive arm of government. So when you add these extra experiences that General has besides just managing a political party, it moves him an inch higher than Ntim.”

Previous Hosting an event in Togo was hell – Van Calebs
Next Playback: PM Express pitch NPP, NDC executives against each other