Some of the demonstrators at the “Ku me preko” protest on Saturday chanted and called on the President, Nana Addo Dankwa Akufo-Addo to resign over current economic woes.

The protestors who massed up at the Kwame Nkrumah Interchange were clad in red and black attires holding placards with inscriptions such as: Adinkra Symbol of failure, Boo the President, Sika mpɛ mismanagement, Protect Journalists, impeach the President, the battle over the Lord sef, among others.

Speaking with citinewsroom.com, one of the organisers of the demonstration and a social activist, Oliver Barker-Vormawor explained that the protest is to kick against the Akufo-Addo government’s abysmal performance. 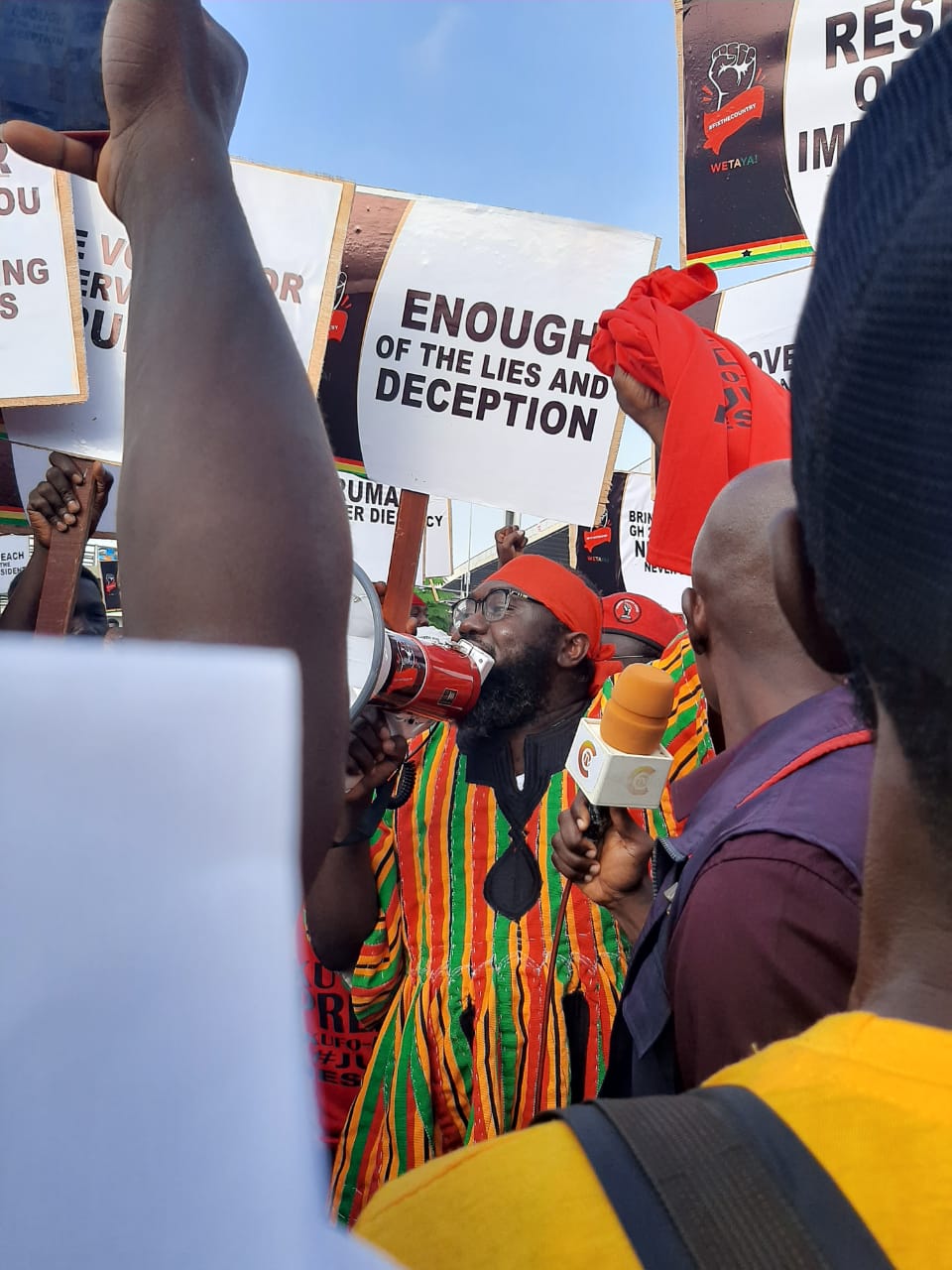 He claimed that government appointees have enriched themselves with state funds at the detriment of the ordinary Ghanaians, adding that the government has failed to deliver on its mandate hence the need for Ghanaians to sack him from office.

“Democratic culture is built on accountability, and demand of citizens for their lot. It is written into the fabric of democracy that, if the leadership, those who have sought the mandate of the people fail to deliver that mandate, people have the right to take back that mandate from them. We say sovereignty belongs to us as the people. So from time to time, we must demand it be returned to the people. This is what this demonstration is all about. The willingness to stand up against brutality, against a regime that is continuously being oppressive, this is what we are here to do, this is what the people have come here to speak against,” he fumed. 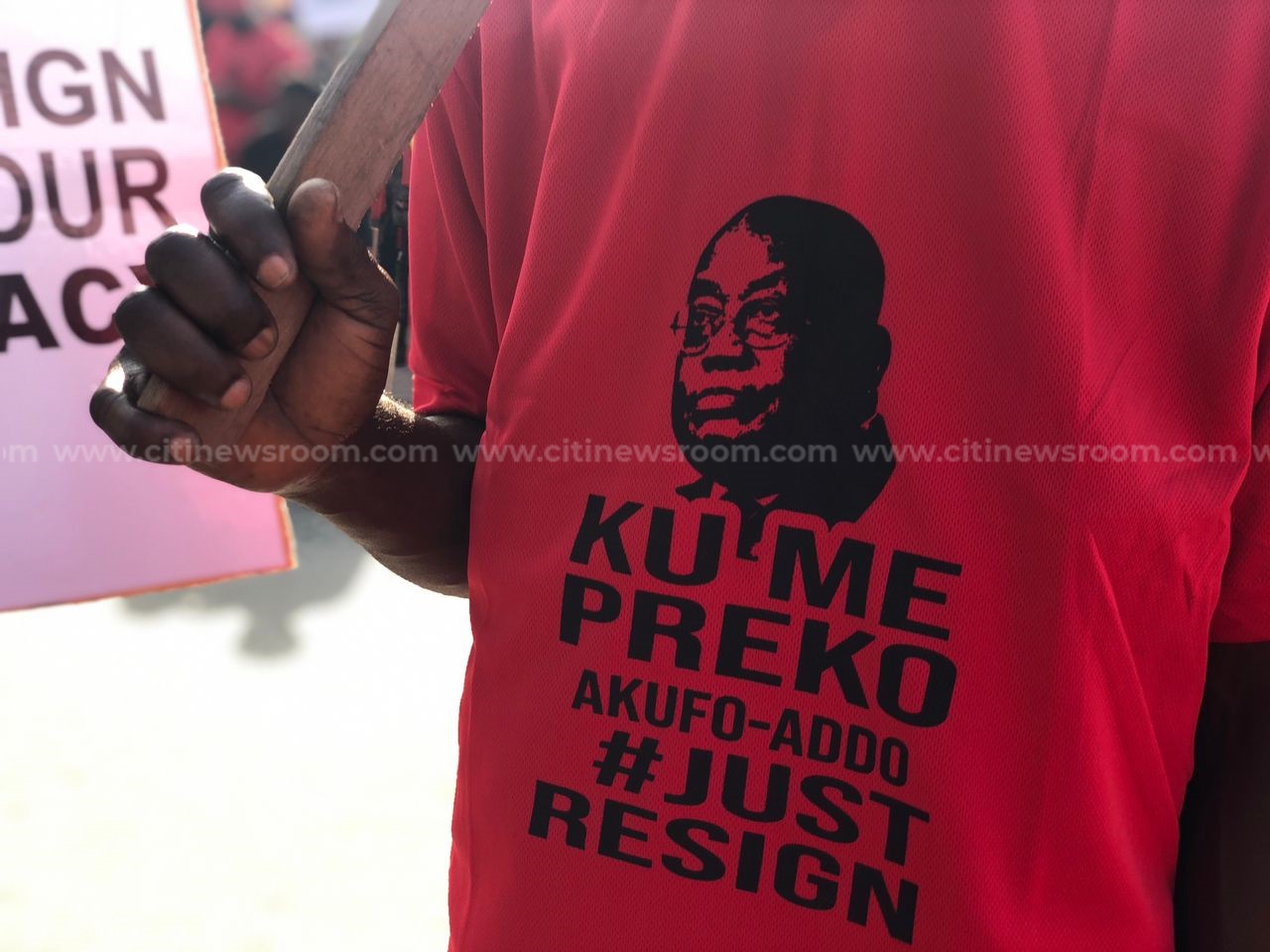 Though the turn-out was not what they expected, Mr. Baker-Vormawor said he was happy about the number of people who gathered to support the demonstration.

He said the gathered protestors are witnesses to the government’s terrible ruling of the country.

“I’m not disappointed at the numbers, l thought l was coming to walk alone, but l came and met people more than l thought. People have showed up, so we are ok with it,” he said.

A number of police personnel with horses, armoured vehicles were spotted at the demonstration grounds. 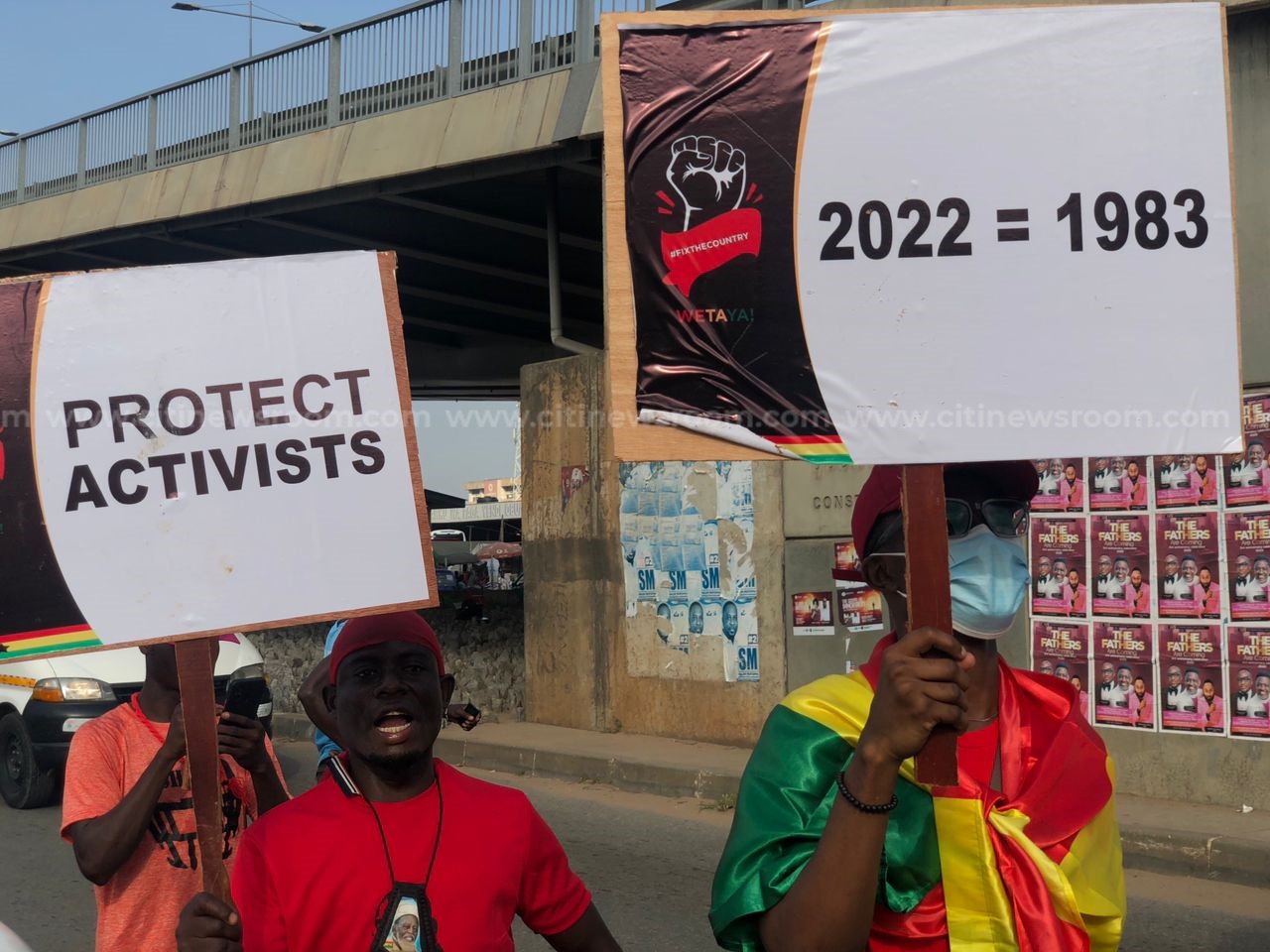 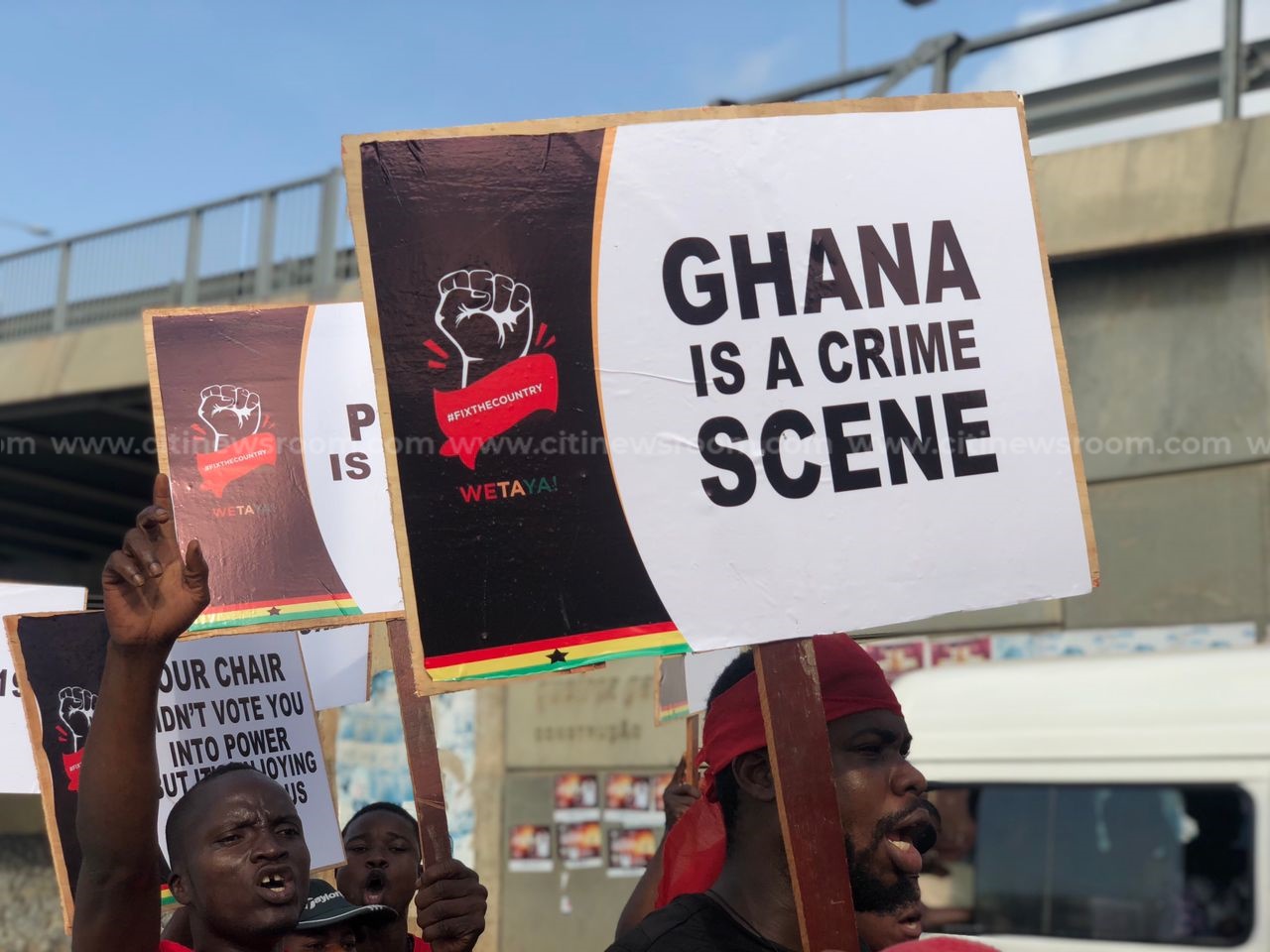 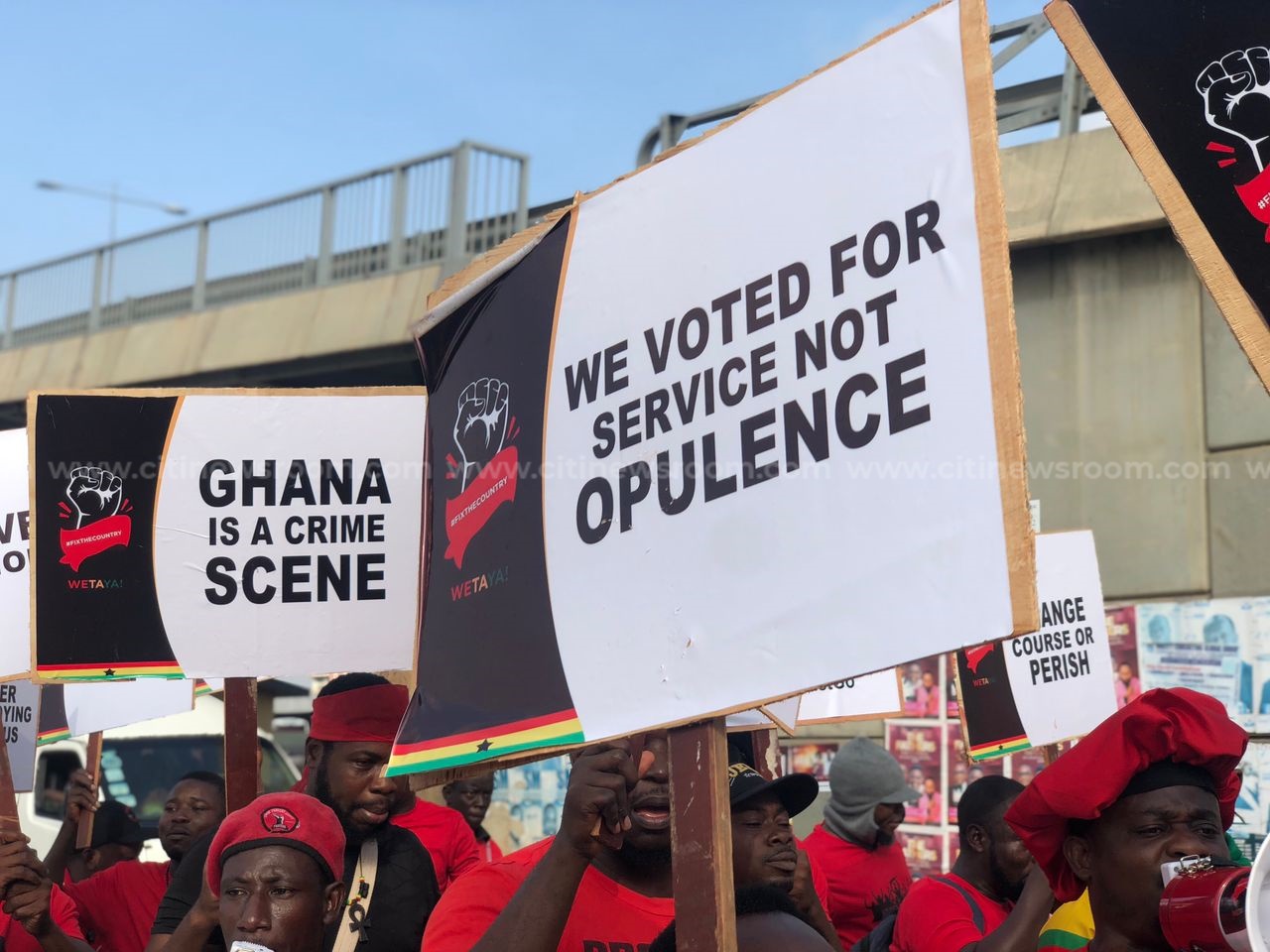 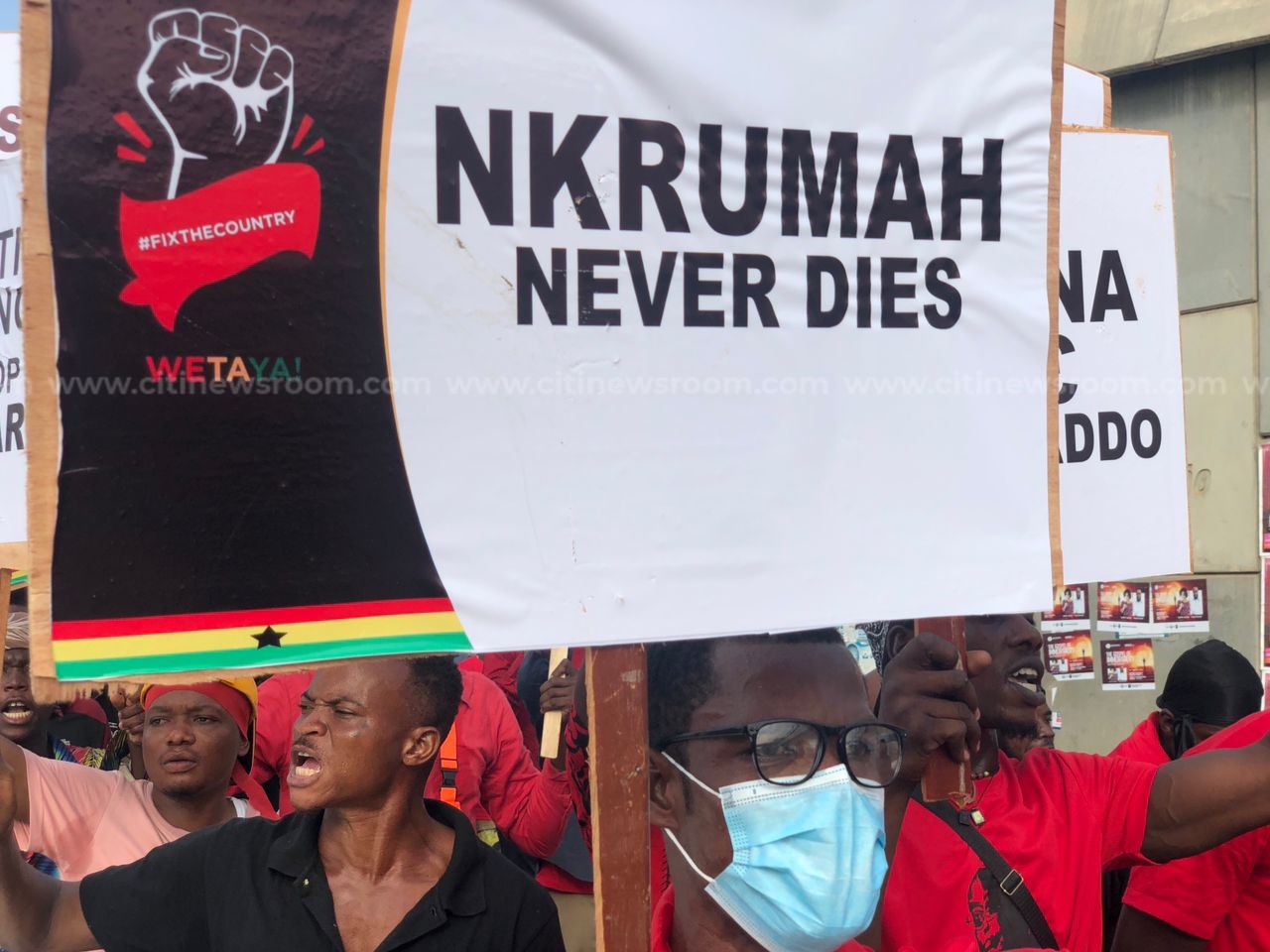 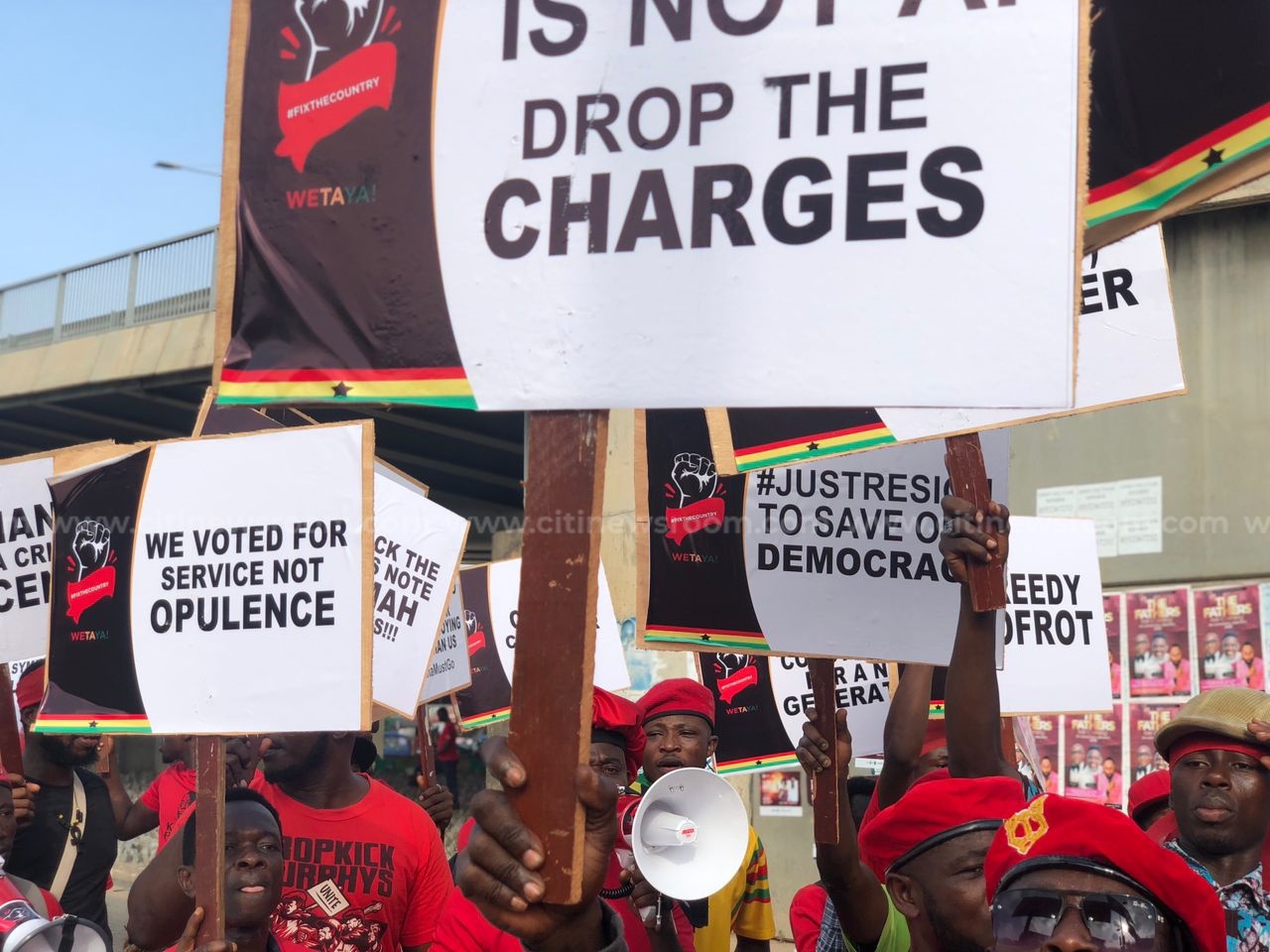 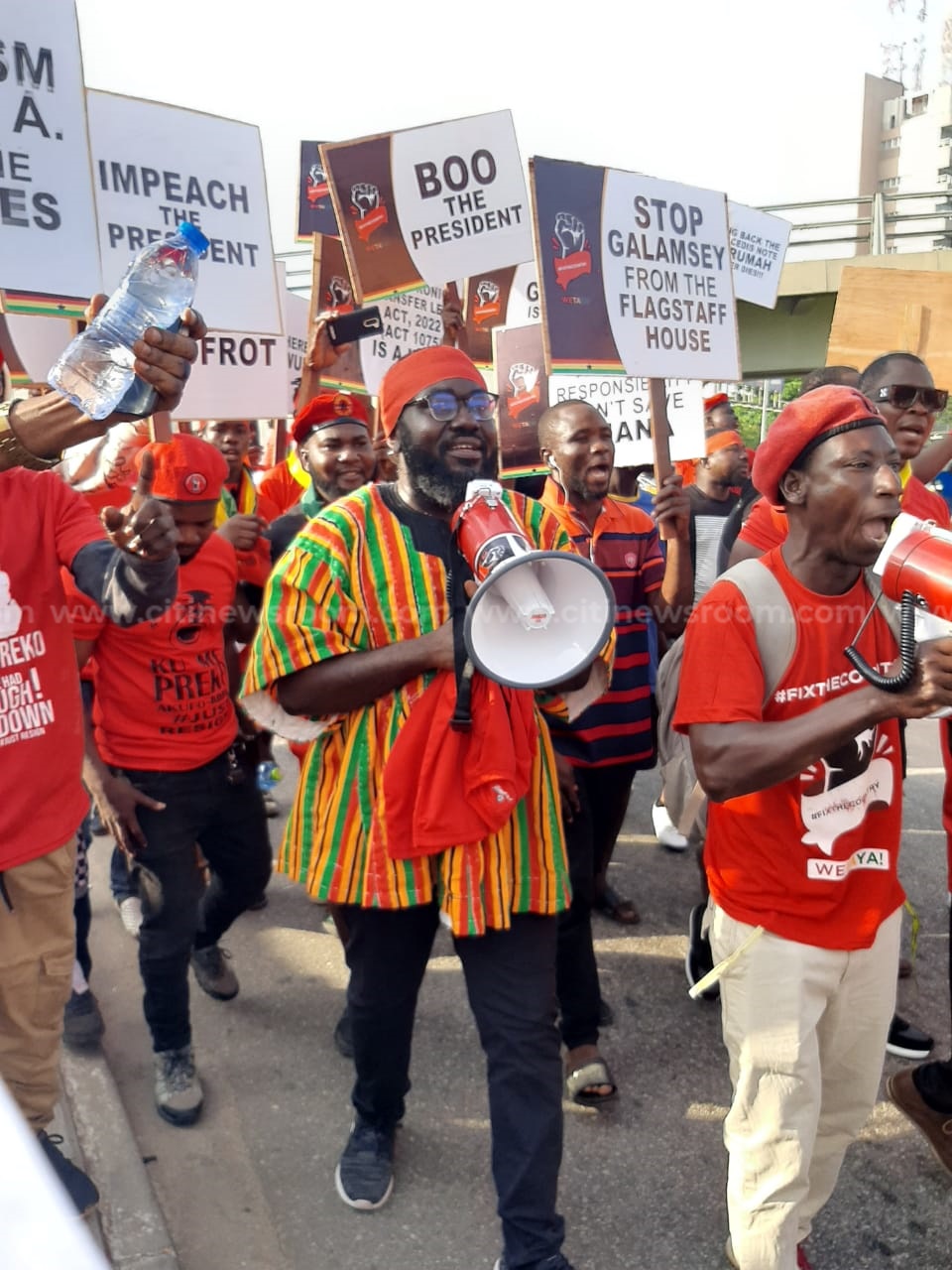 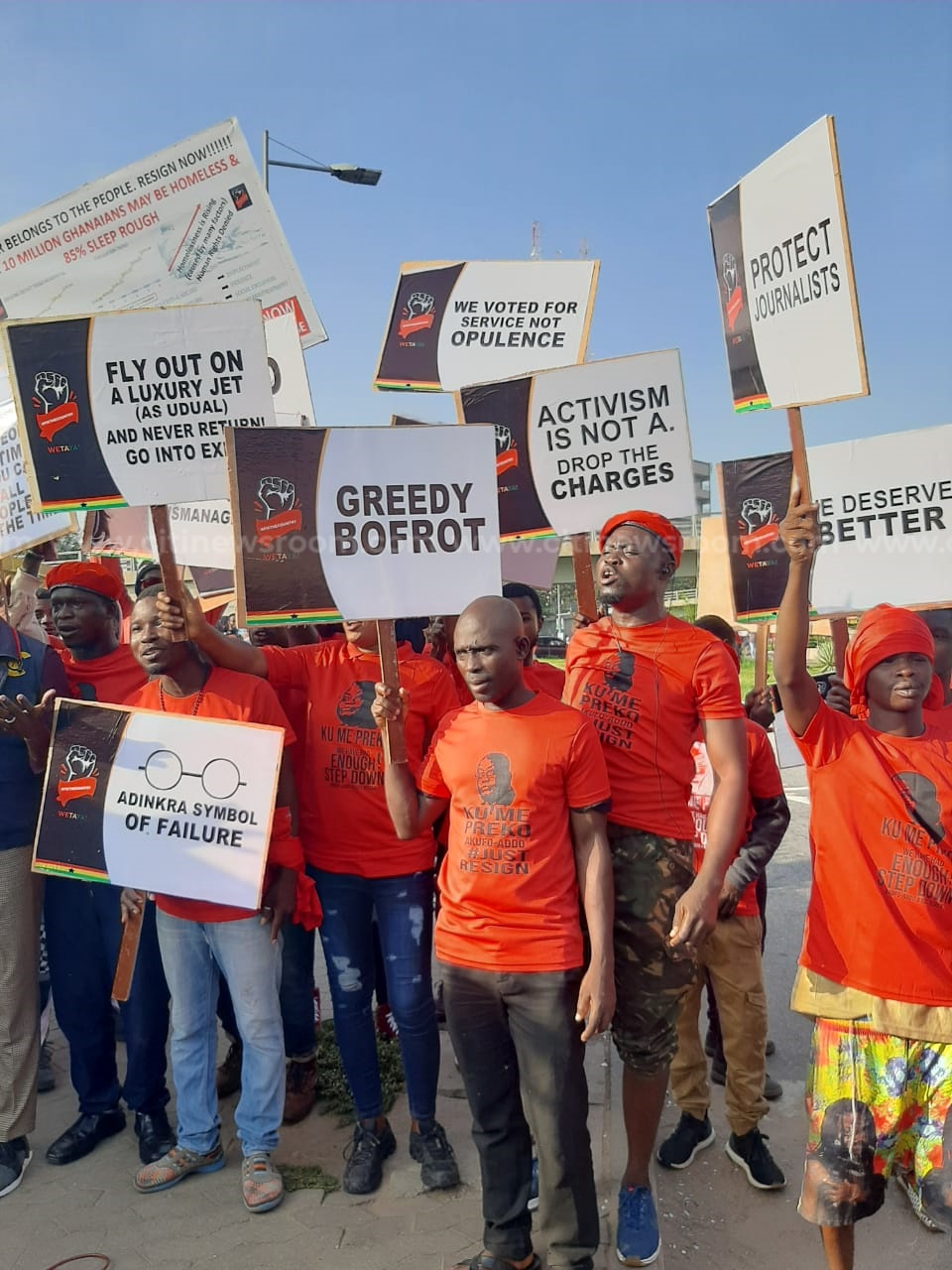 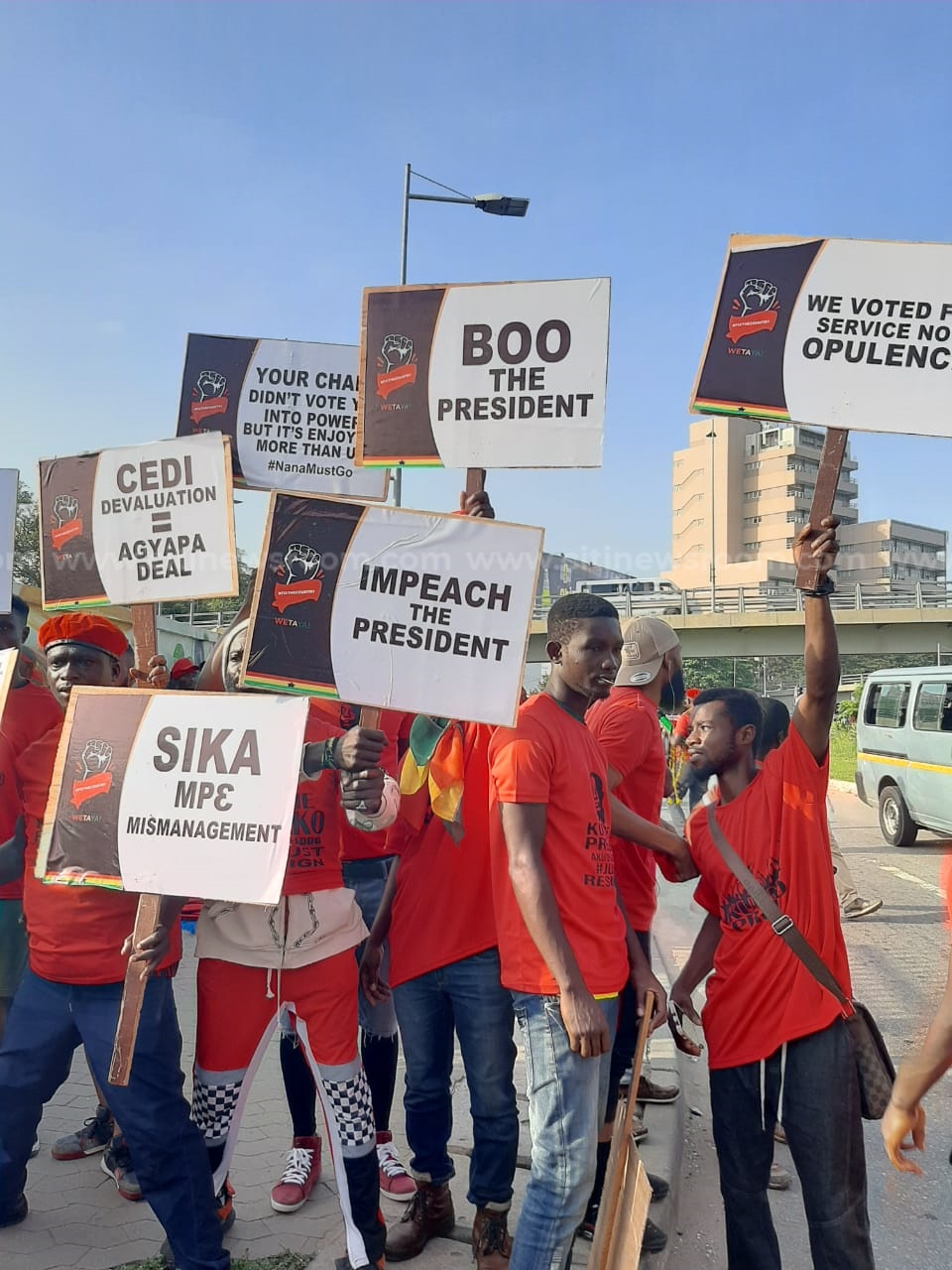 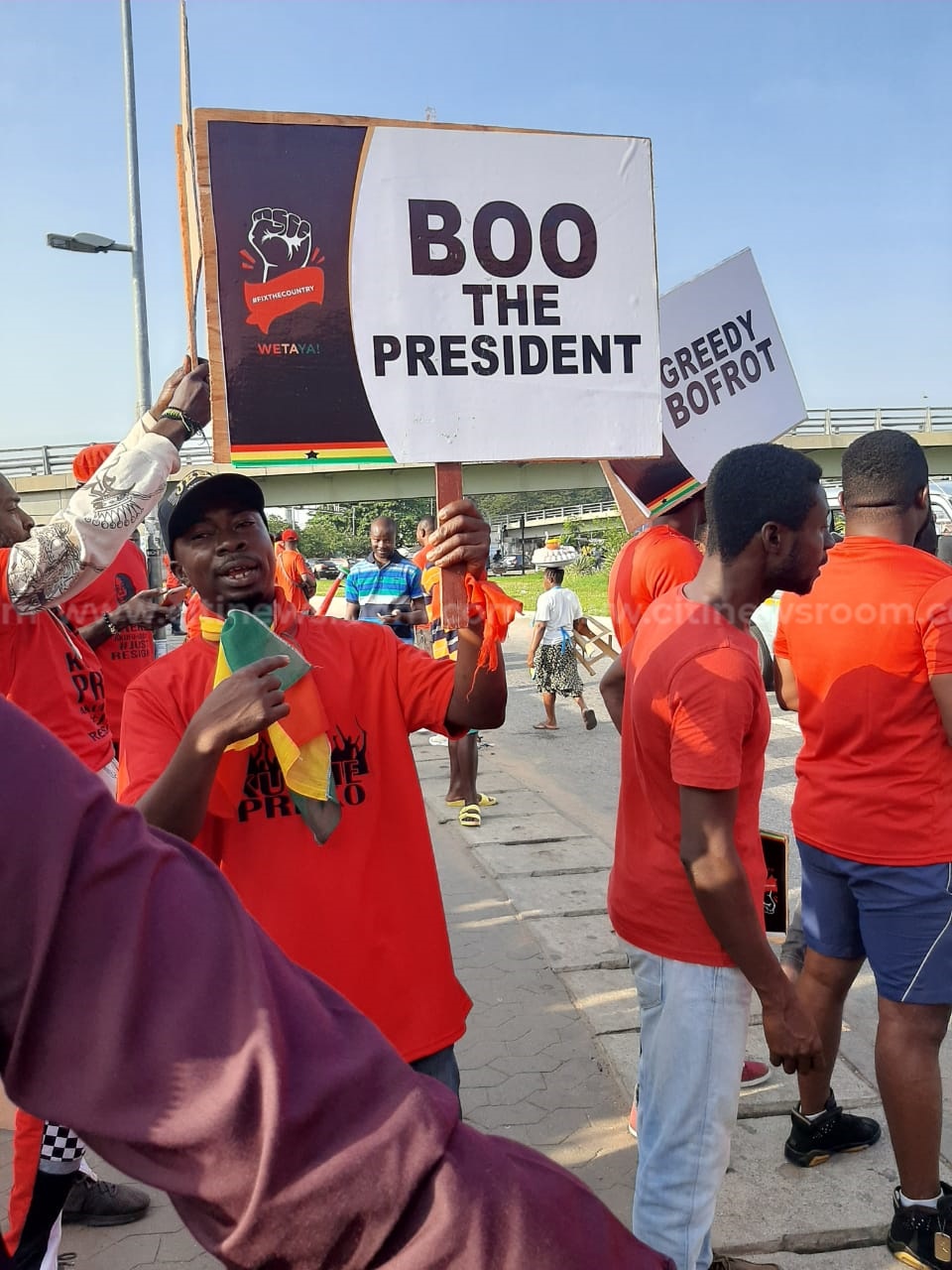 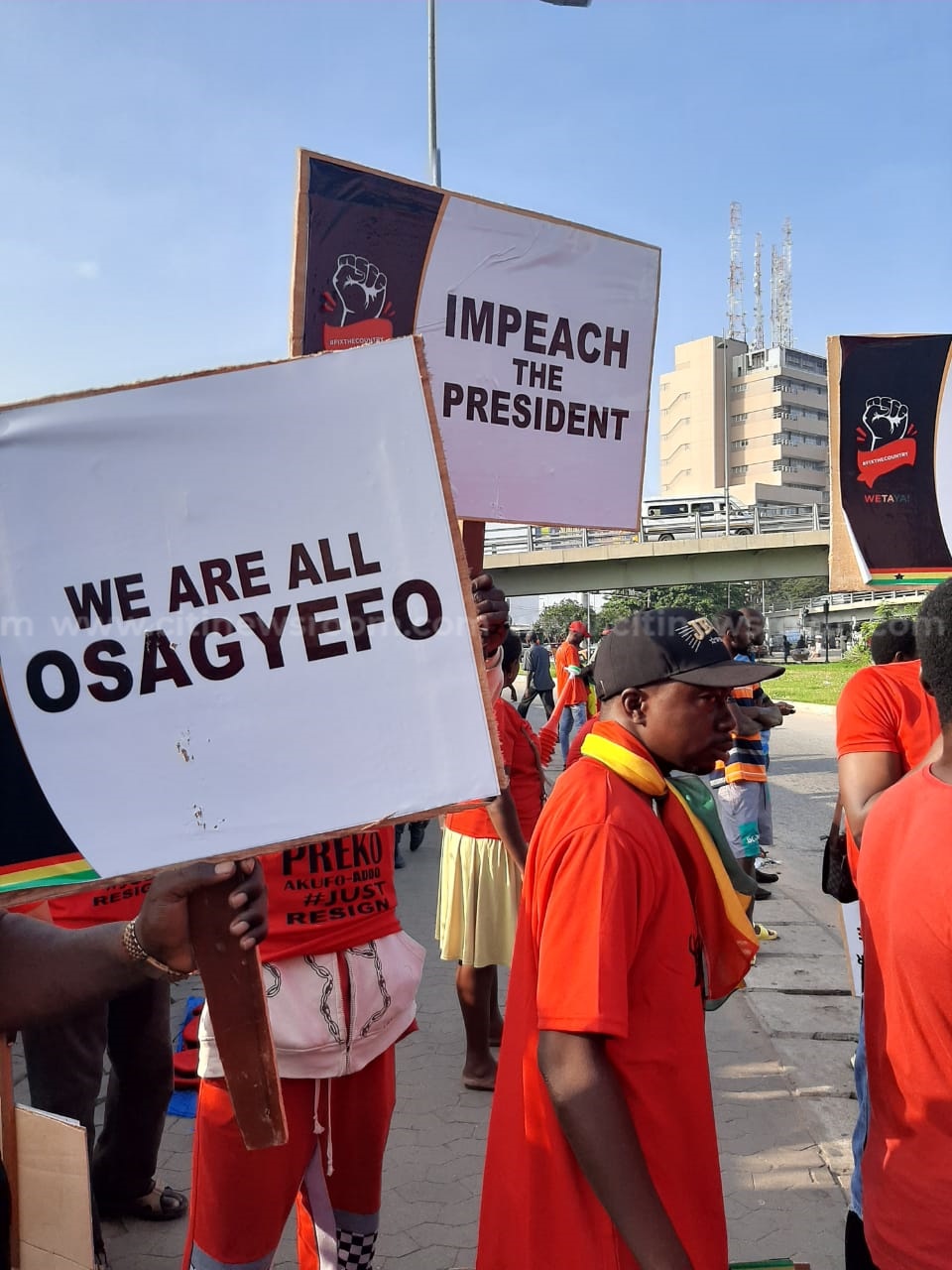 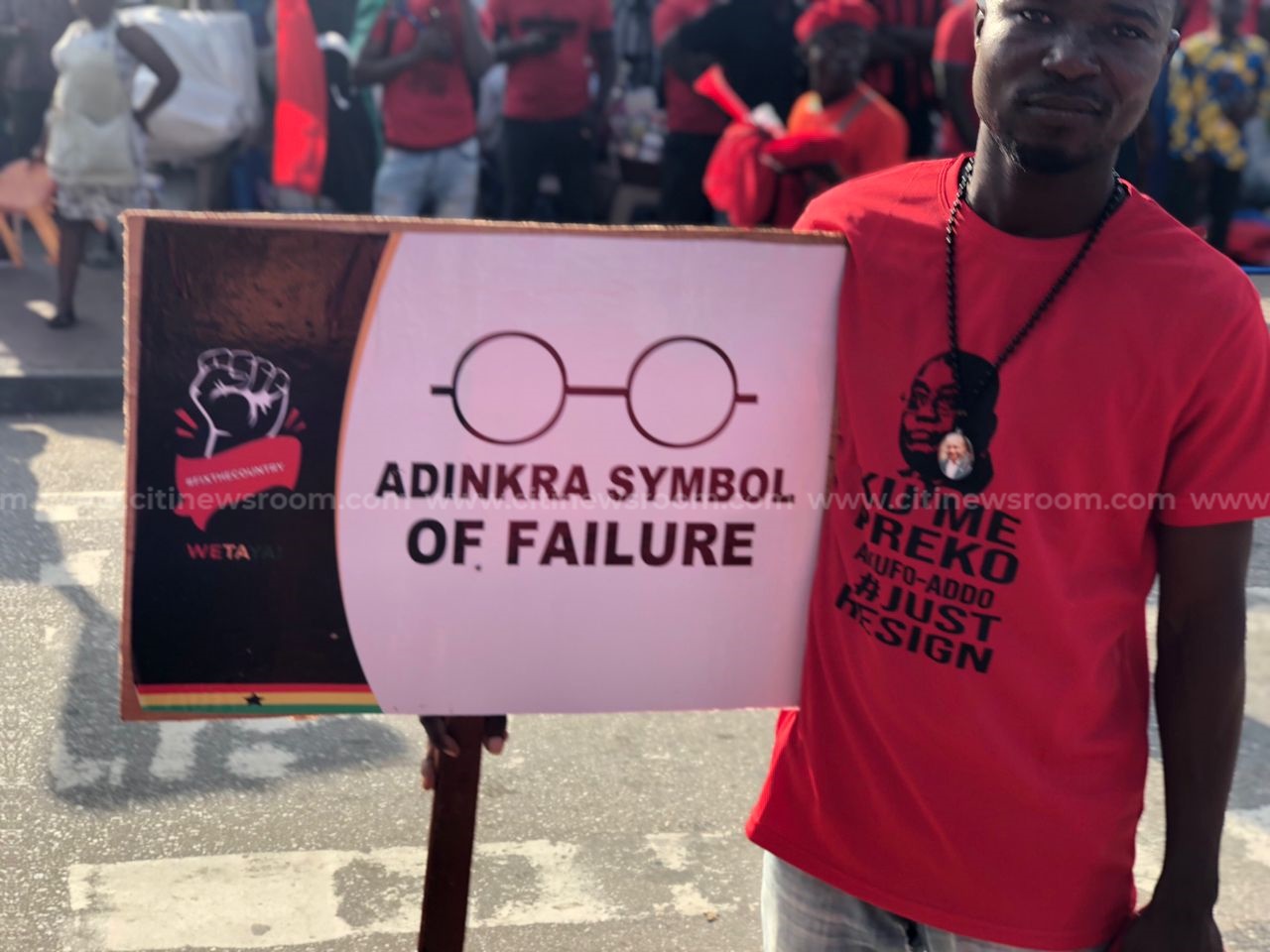 Photos: Barker-Vormawor joins Martin Kpebu and others for 'Ku Me Preko' demo Bagbin lashes out at Akufo-Addo for withdrawing his military attachment