Akufo-Addo has lost his balance as leader – Haruna Iddrisu 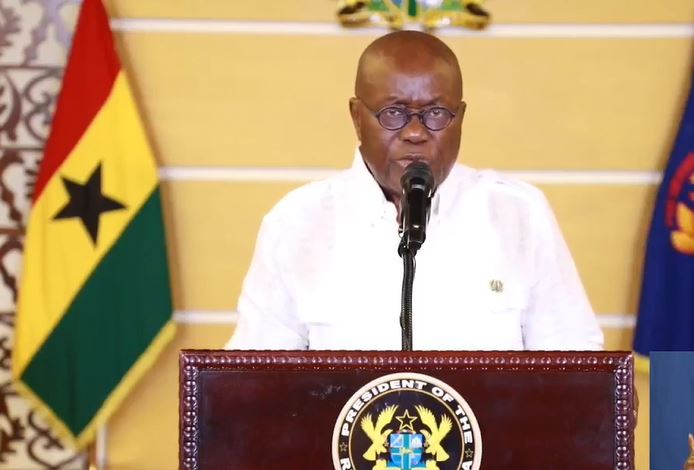 This he says is witnessed through the President’s loss of respect for public opinion and his squandering of the massive goodwill of the people of Ghana.

He was speaking concerning the role of governance in the ongoing economic crisis and debt exchange programme.

“For me this time round, President Nana Akufo-Addo has lost his balance as leader of our great country. He’s squandered massive goodwill and an opportunity to govern well. He’s thrown all the governance ethos to the dogs…so governance is now like I have the mandate and therefore he doesn’t even respect public opinion, he doesn’t respect the discourse that goes on,” he said on Joy News’ PM Express.

According to him, the mismanagement of the country’s fiscal space and the unbridled borrowing the Akufo-Addo-led administration had embarked on is responsible for how badly the economy is faring now.

He said “Now why would you be discussing matters of debt exchange? Why would you be involving bondholders? It’s never happened in our country’s history that we manage an economy so badly, a horrendous mismanagement that you get to a stage where you have to be putting your hands in people’s pockets and say that individual bondholders and people who are holding money whether they are insurers or bankers should contribute a 137billion into managing to improve the debt sustainability of our country. It has never ever happened. So I want to believe that president Nana Adoo Dankwa as I have stated has lost the balance as leader of our country.”