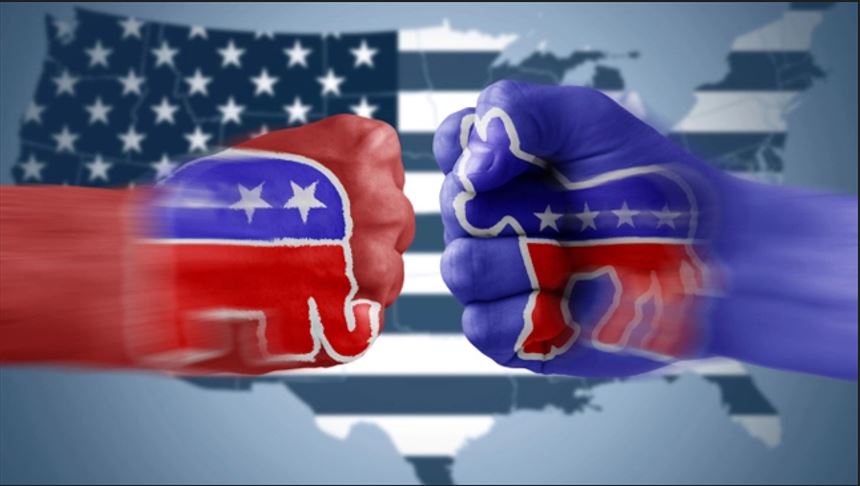 In this Midterm Election, the Republicans have a rich panoply of candidates supported by Donald Trump, and I have a feeling there will be a lot of energy expended to get those people out.

For the turnout, in most instances, the party that won the previous election tends to be less enthused while the party that lost is motivated by that alone to come out. Elections are emotional affairs, and people are plain tuckered out by the following midterms. Complacency often creeps in, and people tend to stay home. The notion that “our people are in office”, after all, is what kills the momentum to come out en masse to cast their votes.

I have observed that Democrats is lacking concrete and convincing messages in areas of inflation, crime, illegal immigration and to some extent, foreign policy. These are areas Democrats are challenged and President Joe Biden has to lead an aggressive charge on it. If these issues are to really take centre stage in this early ongoing midterms election, then it will favour Republicans.

However, Democrats can focus on areas such as abortion, MAGA/QAnon, Voter ID and related issues of capitol takeover and causing threats to the security of the country or the 6 January inquiry, which has painted a very unflattering picture of Donald Trump and the repeated attempts of senior Republicans to excuse his behaviour. People are emotional far more than they are rational, and Democrats are past masters of strategic emotional communication.

One important factor that must not be left out in Democrats’ attempt to get supporters out to vote is to drum up support for the Supreme Court overturning Roe v. Wade. This should fire up their base to come out in their numbers to vent through casting their votes.

The November 8 Midterms Elections is purely a battle for control of both Congress and the House. You will recall that Democrats majority in Congress is a razor-thin edge, which is very slippery for them. The Senate is a 50-50 split with the Vice President being a tie-breaker as she has a vote thereby giving Democrats an edge over the Republicans. Same way House Speaker Nancy Pelosi’s control of the House is.

Keep in mind that on November 8, 2022, there will be elections for all 435 House seats and around 34 Senate Seats. That is about 470 individual elections, each with its unique slate of candidates. I’ve not arranged any meeting with 98 NPP MPs ‘Ghana has all the ingredients to succeed’ but huge debt makes IMF only saviour – French Amb.