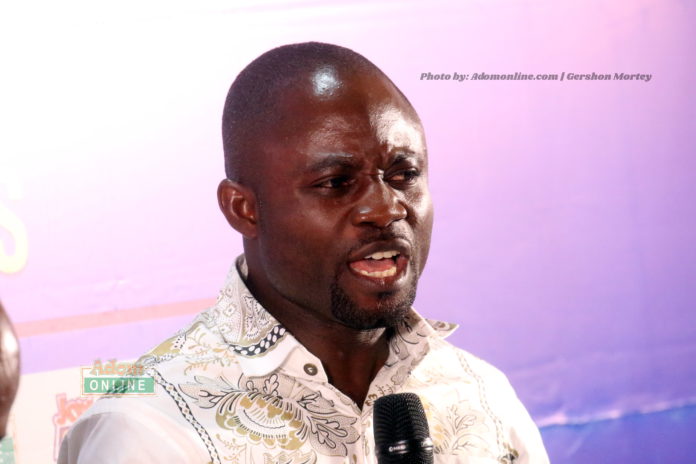 Ranking Member on Parliament’s Health Committee has described the Auditor-General, Johnson Akuamoah Asiedu’s report on infractions in Covid-19 expenditures as a tip of an iceberg.

In an interview on Joy FM’s Top Story on Monday, Mr Kwabena Mintah Akandoh stated that there is more to the report than captured by the Auditor-General.

“A-Gs report is a tip of an iceberg. I think that there is more to the Covid expenditure than what we have seen or heard in the Auditor-General’s report,” he told Evans Mensah.

According to Mr Mintah Akandoh, there are a lot of questions that need to be asked on the Covid-19 expenditure, adding that “there a lot of details that I have not seen in the Auditor-General’s report.”

“If you would recall, somewhere on July 11, World Bank’s Country Director made mention of the fact that within one year, Ghana had benefitted from not less than 903 million dollars, but if you read this particular report, what has been accounted for with regards to the World Bank is around 210 million. So probably, when the various agencies appear before the committee, they will be able to explain why that discrepancy,” he cited.

The Auditor-General’s report revealed some infractions in government’s expenditure for Covid-19 from March 2020 to June 2022.

Some of the corrupt practices that were uncovered include; paying a total of US$607,419.02 out of US$4,049,460.12 for the purchase of 26 ambulances that were never delivered, paying unapproved GH ₵151,500 by the Information Ministry to its own staff as Covid insurance, and paying for $80 million worth of vaccines by the government that was never delivered, amongst others.

Meanwhile, the Health Committee in Parliament has set February 7 as the date to commence a public hearing on the Covid-19 expenditure by government.

The Chairman of the Committee, Dr. Nana Yaw Ayew Afriyie disclosed this to JoyNews on Top Story on Monday, January 23.

“We are to start hearing on the 7th of February at 1:00pm. Because of the business of the House, we had to write to the Speaker to grant us the need to commence our sitting when we resume Parliament,” he said.

It is expected to be the first meeting of the Committee when Parliament resumes sitting.

Mr Mintah Akandoh assured that the A-G report if necessary, would be cited during the hearing.

He explained that the infractions uncovered in the report were the reason Minority called for a probe into the Covid-19 expenditure.

Previous 6 practical ways to get out of debt
Next Participation of Debt Exchange depends on banks’ governance process – Govt, GAB reach agreement