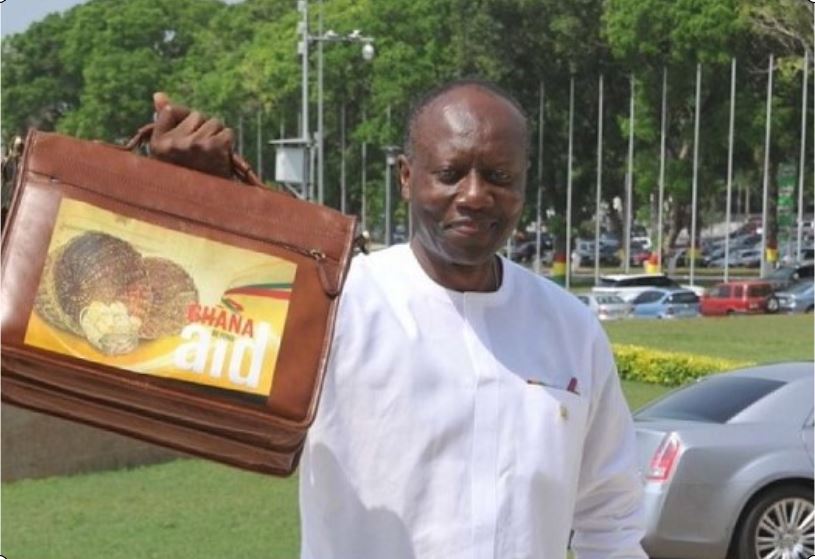 The Association of Ghana Industries (AGI) has proposed for inclusion in the 2023 Budget, a number of interventions it expects would revitalise the productive sector and drive industrialisation towards export promotion.

The 2023 budget is expected to be presented to Parliament on Thursday, 24th November, 2022.

In an interview aired on Joy FM Midday News on Wednesday, President of the AGI, Humphrey Ayim-Darke urged government to introduce a zero-rated import duty on raw materials while reversing the tariff on import products.

This, when done, according to him, “would serve as a medium to reactivate the productive sector.”

They also appealed to the government to review the VAT system.

Mr Ayim-Darke also said although the Association does not expect the government to introduce new taxes, they expect government to deploy technology to increase tax compliance on VAT and other tax handles in order to roll on more taxpayers.

“We are fairly aware that it will be an austerity budget where expenditure on government will be controlled,” he said.

In a related development, some business owners want government to take strong and decisive measures to curtail the depreciation of the cedi and the rising inflation.

“The fluctuation of the dollar rate is really frustrating us. If they can make sure that they get a very sustainable dollar rate then business can be good.”

“If the dollar rate keeps going up, it affects businesses as well as make prices shoot up but should it go down, it also helps us to at least lower our prices for people to buy,” they said.

Meanwhile, the Dean of the School of Business at the University of Cape Coast (UCC), Professor John Gatsi wants government to prioritise cutting expenditure.

He added that some of the government’s flagship programmes should be rationalised.

Similarly, the Director of the Institute of Statistical, Social and Economic Research, Professor Peter Quartey wants government to cut down on its expenses for the 2023 fiscal year.